The Fortnite Champion Series returns in 2023 with a new Major format, a total prize pool of $10 million and an FNCS Global Championship presence event. 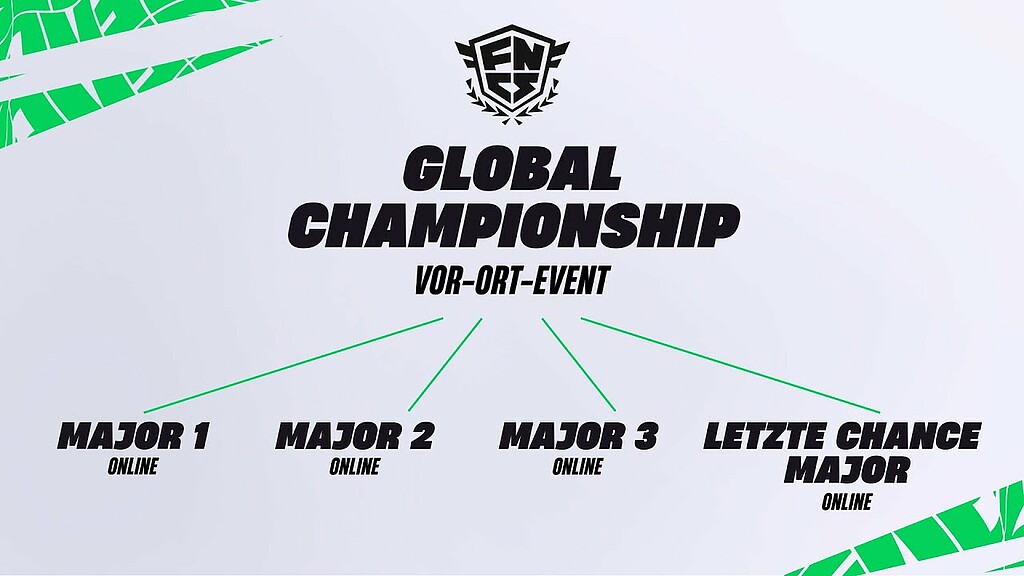 According to the current plan, the FNCS Global Championship 2023 LAN tournament will be hosted in Copenhagen, Denmark. The top 75 duos from around the world will be competing for a share of the $4 million prize pool.

FNCS will return in a duo format this year. At the end of each weekly FNCS Major 1 competition, series points will be awarded to each participating duo based on performance and results. The top 40 duos who accumulate the most points in the Series Ladder over a three-week period advance to the FNCS Major 1 Grand Finals.

The FNCS Majors will be broadcast across multiple platforms this year. You can watch the in-game FNCS in Legend’s Landing (island code: 3303-7480-5925) via the official FNCS live stream.

Microsoft confirms Starfield will not be shown on Developer_Direct

Android Auto has (finally) washed its face! Its amazing

WoW: Massive nerfs for demon hunters, priests and co. ... but only in PvP!

Final Fantasy 7: a Tifa cosplay from the Italian Nymphahri

Pokémon: a Camilla cosplay to conquer the League and beyond