Graphics card drivers for Radeon and Geforce: How good are the user interfaces? 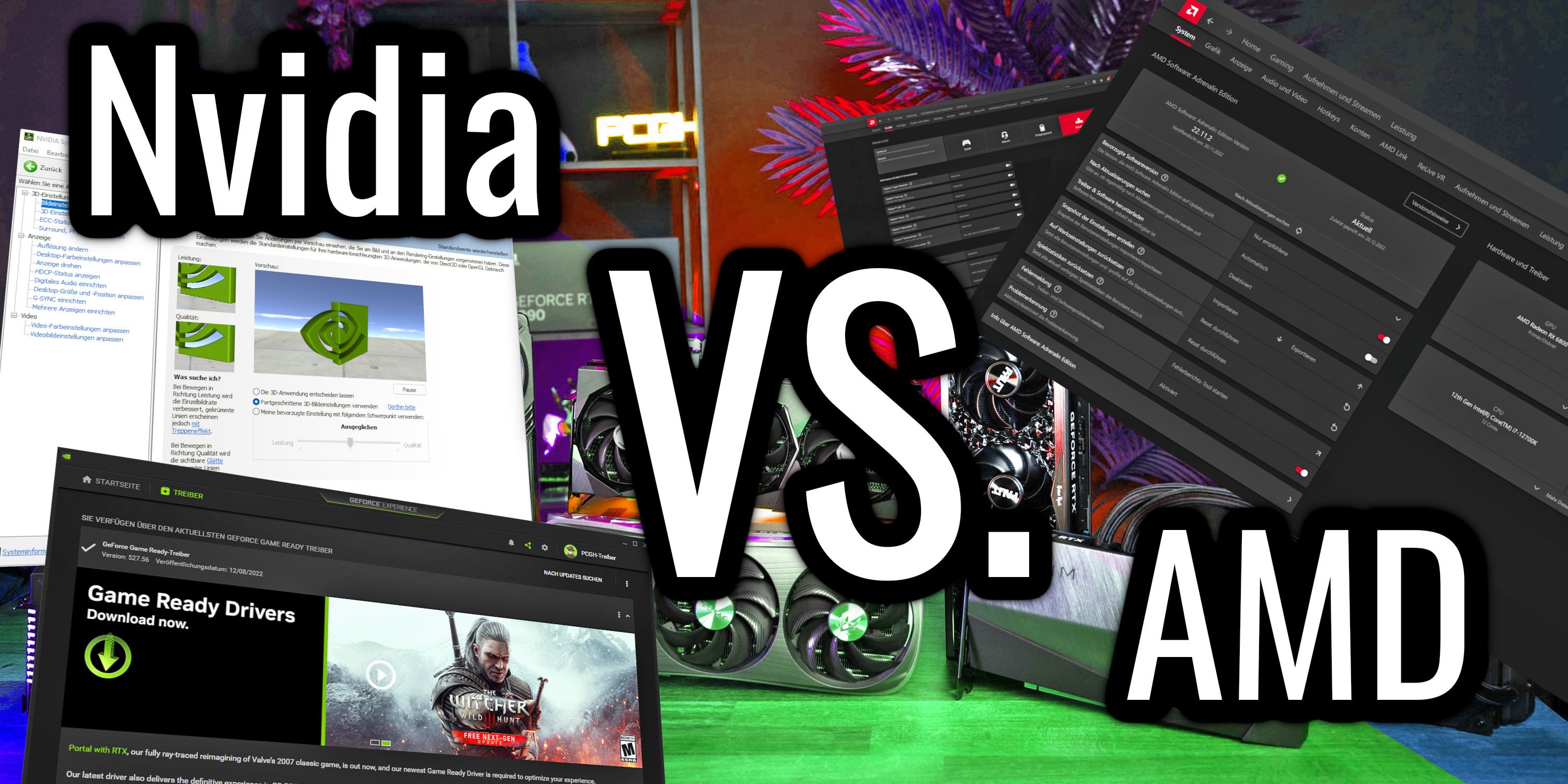 01/11/2023 at 18:21 by Thilo Bayer – Drivers for graphics cards are always a point of contention in the community. We would like to use a survey to find out how the current drivers for Radeon or Geforce are rated in terms of speed, clarity, design, etc. of the interface.

PCGH wants to know it again, and today it is about the perceived quality of the user interface of graphics card drivers. So Geforce drivers are not only an important topic in the current PCGH, but are also regularly criticized by users for the old-fashioned design. But is it really perceived that way by all users?

Due to the complexity, voting is done via the survey service Survey Monkey. This is a convenient way to create surveys with numerous options – without the need for registration. In this way, we make it possible for anyone who is interested to take part in the election. You do not have to enter any personal data when voting.

Among other things, the question is how the user interface of the driver is rated in general. Then there are detailed questions for Geforce (page 1 of the survey) and Radeon (page 2 of the survey) on design, speed of access and number as well as structuring of the options. At the end there is a “make a wish”: What should AMD or Nvidia work on with their interfaces? Points such as game support and crashes are not explicitly discussed; we will address and ask about this later.

In keeping with the topic, I quote my colleague Richard Engel from the current PCGH: “As a long-time Geforce user, I also fall into the category “the driver fits with Nvidia”, but I have to state soberly that AMD has not slept. For most of them Features of the AMD software does not require a compulsory account, the stability is better than its reputation and the option structuring is partly also more coherent.The Nvidia driver is functional with its interfaces, but the rending duality between Windows XP sorting with redundant ones Options in the control panel and the sometimes too simple Geforce Experience could be solved much better. More complex variables should explicitly not disappear, much more Nvidia should publish a faster, logically sorted driver interface. The interface does not necessarily have to fail in gamer design. Maybe would even skins be conceivable?”

How satisfied are you with the setting options and the interface of your graphics card driver? Use the comment function and take part in the survey. You must be logged in to PCGH.de or the Extreme forum to comment. If you don’t have an account yet, you could consider registering, which has many advantages.

The best selling cars in Turkey in 2022!

In France, you will no longer buy your car in the same way

Aroged: YouTube started removing monetization from old videos with obscenities and hard scenes of their games

These electric cars can be recharged… wirelessly! Soon this technology everywhere in France?