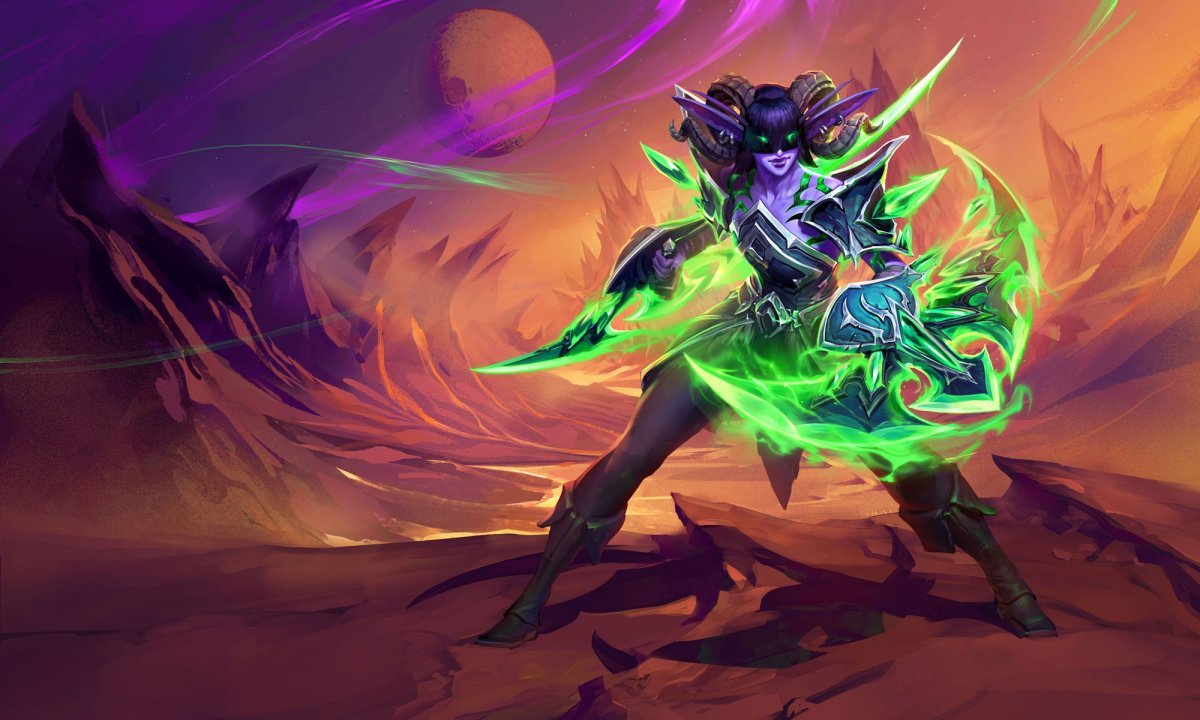 Blizzard has announced that the Season 3 of the Battle of Hearthstone starts on January 17th. Season 3 brings some new additions to Battlegrounds: a new minion type, minions of two types, the return of a transformed hero, and Silvermoon and Scourge-themed cosmetic items.

Precisely, the official press release from Blizzard reads as follows: “The Undead have reached Bob’s Inn! The new Undead minions blend well with the Reborn and Deathrattle effects. Additionally, several minions will receive the Undead type in addition to another designated type, giving I’m starting minions of two types! This provides more depth and more options when building sides.”

“The battle rages on silver moon, where the Blood Elves defend their home against the Scourge of the Lich King. The Season Pass for Season 3 will bring some artistic touches with new Boards and Emotes. You’ll also be able to equip your heroes with new cosmetic items to show their allegiance to Silvermoon or the Scourge! The heroes of Silvermoon display their fiery power against the icy forces of the Lich King, while the heroes of the Scourge are decked out in icy armor to strike fear into the hearts of their foes.”

“Il Professor Putricidio he spends day and night working in his laboratory, trying to assemble new minions. In Season 3, you can experience the thrill of creating with his Hero Power! By spending 4 Gold, create an undead minion of your own, with the power you want when you need it most. These custom minions won’t be able to create a triple, but they’ll still do a lot of damage!”

While waiting for Hogwarts Legacy, discover the daily life of a Hogwarts student!

WoW WotLK Classic: The end of the season causes a lot of frustration thanks to Blizzard failures

Source: Chelsea will lay out for Enzo Fernandez 127 million euros

Gakpo has chosen a new club. But they still think