Battlegrounds Season 3 is coming to Hearthstone. Kicking off on January 17, 2023, quests will fly out of Battlegrounds mode. For this, Professor Plague Murder takes over the helm. The undead supergenius that WoW players should be familiar with from the WotLK raid Icecrown Citadel brings 32 new minions to the battlefield.

In line with the current Hearthstone expansion, March of the Lich King, 11 of the 32 new minions have two minion types and 16 are undead. Professor Plague Murder himself will of course also find his way into the game as a hero in his own right. With his special hero ability he combines undead minions.

32 new minions are hitting the battlefield in the new season, including 16 new undead minions and 11 new dual-type minions. The undead are all about death effects like recurrence and deathrattle, while the dual-type minions have synergy with two different minion types at the same time! 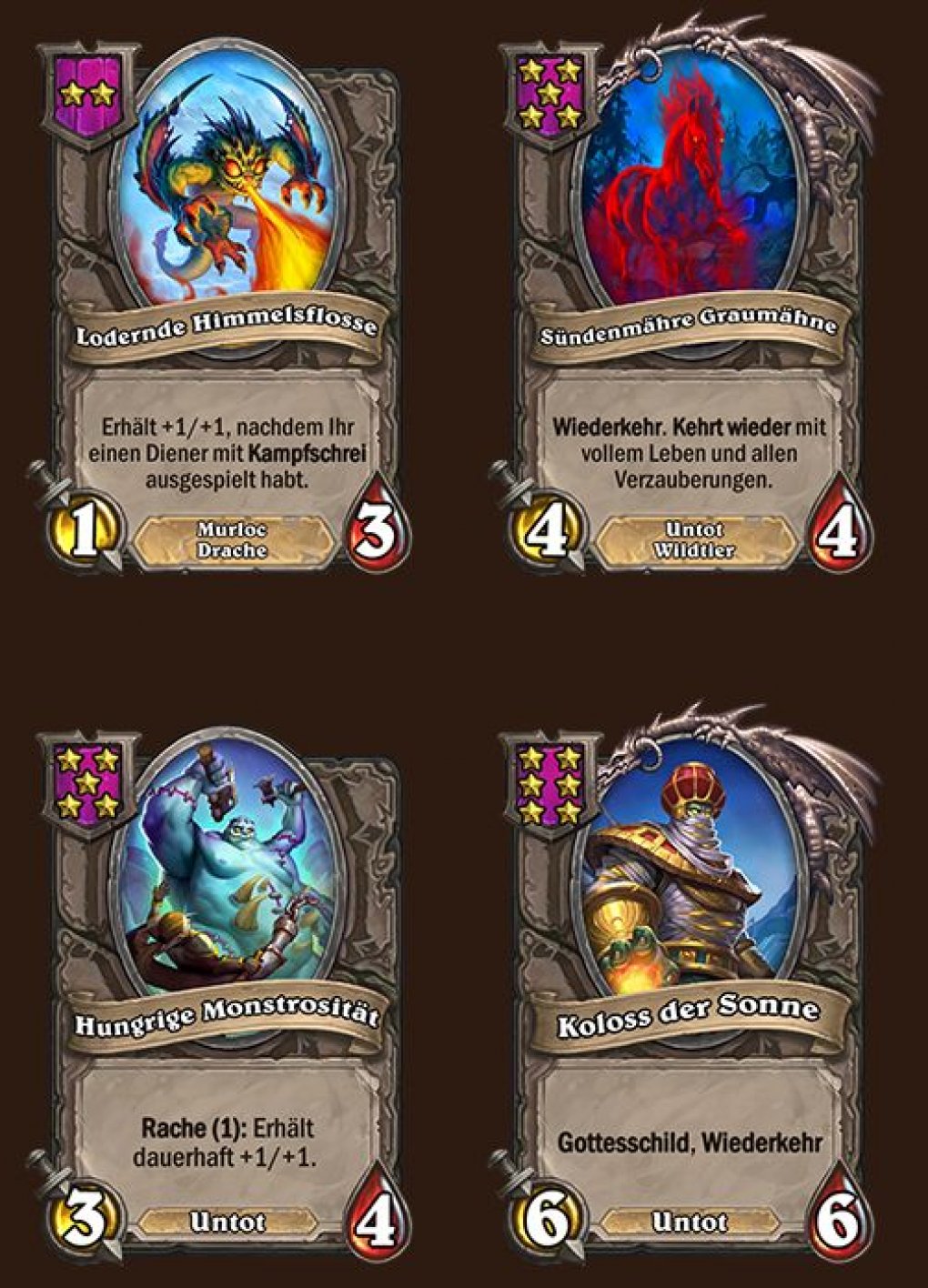 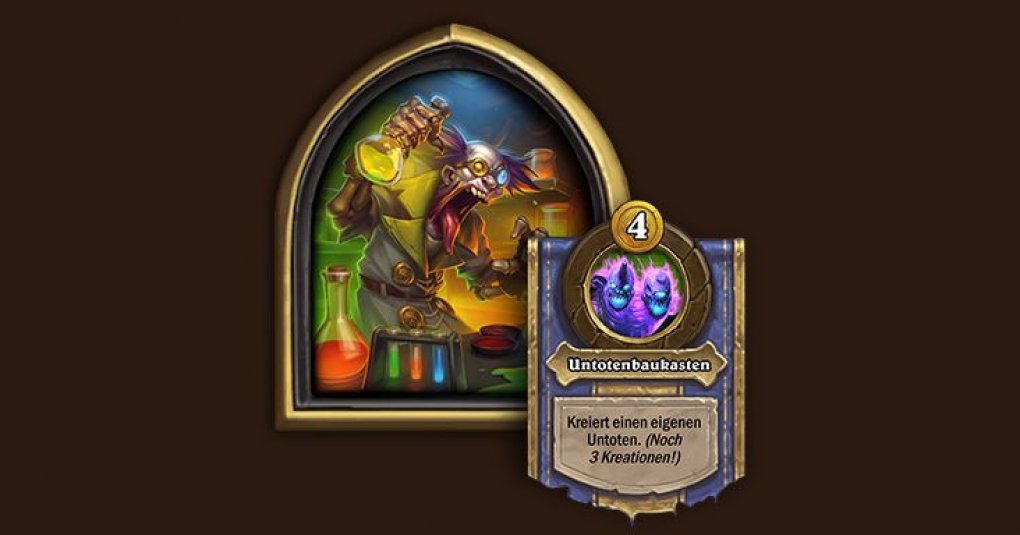 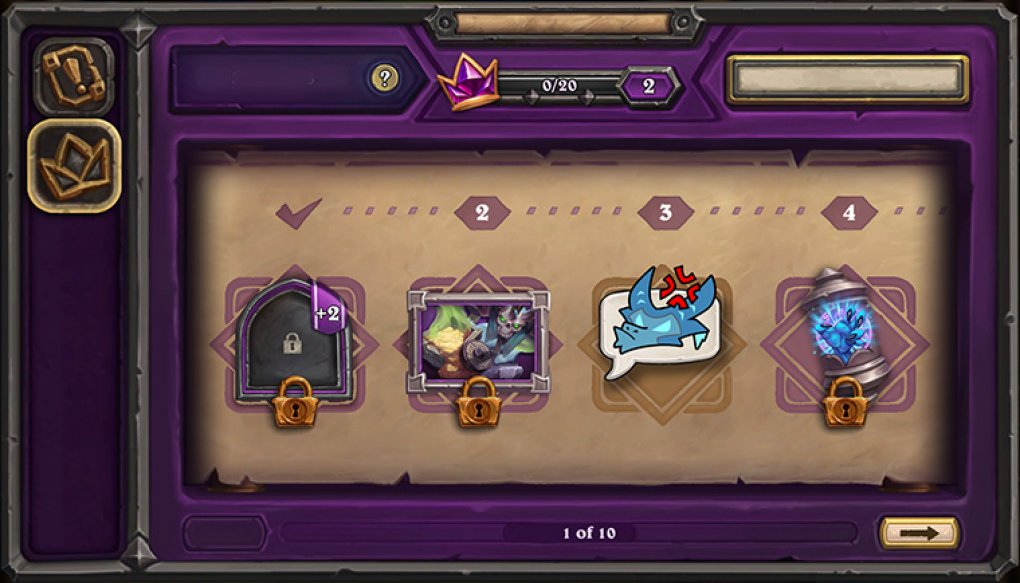 The Battle for Silvermoon will also be fought in Battlegrounds mode in Season 3! Along this battleground path you will find new cosmetic items – freezing ones from the Scourge and fiery ones from Silvermoon City. When you purchase the Season Pass, you’ll immediately get two additional hero pick options at the start of each match. You can also use the Battlegrounds path to unlock all tiers of the new Silvermoon Legendary Battlegrounds Assault and earn up to 15 additional hero skins throughout the season.

Following the reveal, a special preview event with Professor Plague Murder for Battlegrounds Season 3 will be held on January 12 from 18:00 to 00:00 CET! Teams from North America, Latin America and EMEA* compete here, and Professor Putricide sets out to create his most incredible creation yet: the perfect battlefield team. Are you wondering how this works? By merrily swapping!

Players compete in three teams: Team Nerubian, Team Eternal, and Team Abomination. After each round, each team swaps a player for a player from another team. Teams keep playing and rotating players until the event is over and the winning team has perfected the plague! All members of the winning team will each receive 15 Season Passes to distribute among their communities! 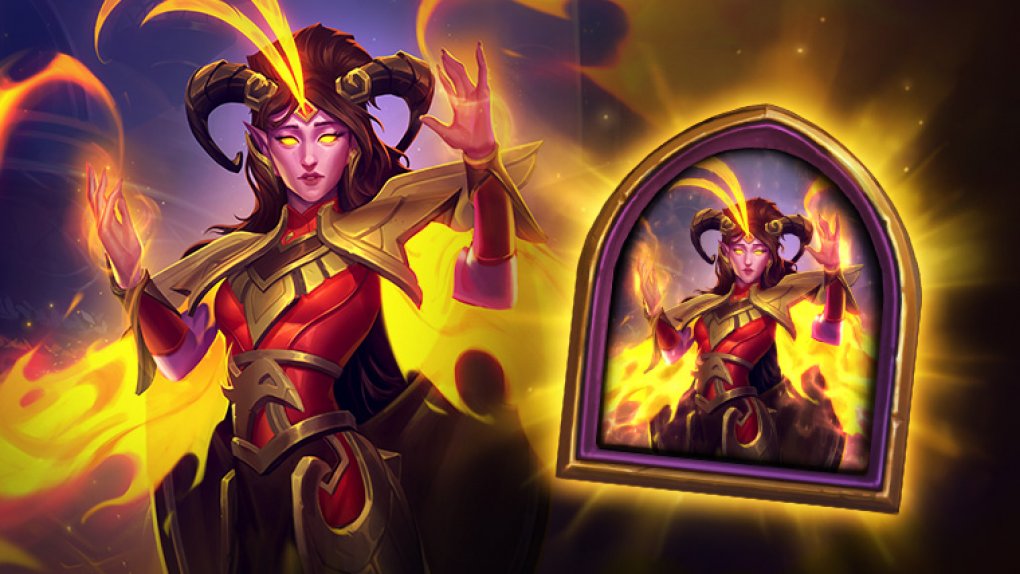 From January 17 at 19:00 CET until January 24, 2023 at 08:59 CET you can earn the first-ever Battlegrounds exclusive Twitch Drop! All you have to do is watch any Hearthstone stream on Twitch for 1 hour to earn the new Epic Battlegrounds skin, Light Keeper Xyrella (pictured above).

After Death Knight and Demon Hunter in Hearthstone: Players ponder when and how Monk and Caller could come into Blizzard’s card game.

Arise and join the ranks of the new Death Knight class in Hearthstone’s latest expansion, March of the Lich King! The 145-card expansion includes the new Death Knight class, fresh undead minions, the new Manadurst keyword, and more. March of the Lich King was released on December 6th, 2022, here you can see the gameplay trailer.

In order for your watched time to count toward earning Drops, you must link your Twitch and Battle.net accounts. After the Twitch Drops phase, the Lightkeeper Xyrella skin will end up in the shop. Are you excited for the new minions and a fresh metagame?

The Pioneer: Surviving Desolation is coming in January

Samsung is revolutionizing the connected home with this new project