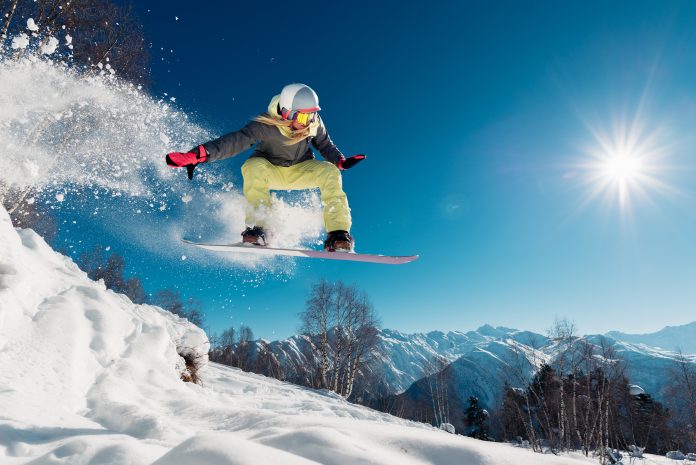 Girl is jumping with snowboard from the hill

The latest iPhones are equipped with a ‘crash detection’ function. The only problem: Even without a crash, the function is sometimes activated, for example while skiing.

In recent months, Apple has had to tinker a lot with its crash detection function. More than once the feature was activated when it was not intended. That would not be a problem in itself, were it not for the fact that the iPhone immediately alerts the emergency services. In recent weeks, many emergency services have gone to the ski resort in this way. What seems? Skiing and snowboarding appears to trigger the crash detection.

It is not the first time that the function has been accidentally activated. In the early days, this happened so much that Apple introduced a safety mechanism: before the emergency services are called in, you get the chance to blow off the alarm. This way you can also indicate after a car accident that everything is in order and that you do not need emergency services. Users will receive a notification on their phone for this. If they don’t swipe it away after 20 seconds, an ambulance is automatically contacted.

Usually this safety mechanism works very well. The built-in crash detection has actually saved lives. Nevertheless, the system clearly has its flaws: if your telephone is not within reach, you cannot cancel the call for help in time. That was previously the case for iPhone users who took rollercoasters. When skiing or snowboarding, your phone is often tucked away far away, under several layers of warm clothing. Canceling an emergency notification within 20 seconds is an impossible task.

They notice this at hospitals near ski resorts: they have been dealing with these types of unnecessary calls more often there lately. In the ambulance center they will receive a phone call with an automated message in which the coordinates of your iPhone are communicated. More information is usually not given, which means that the emergency services are forced to turn out.

There is a good chance that the problem will be resolved by the spring break: Apple can send out a software update that ensures that crash detection takes into account the sudden movements of skiing or snowboarding. They did something similar in the past: iOS 16.2 contained an update that made crash detection less sensitive.

Already affordable, the versatile Google Pixel 6a allows itself to be cheaper for the sales