According to online sources, Microsoft is working on a major design update for File Explorer in the Windows 11 operating system. Obviously, this work is aimed at bringing the appearance of File Explorer more in line with other elements of the software platform. 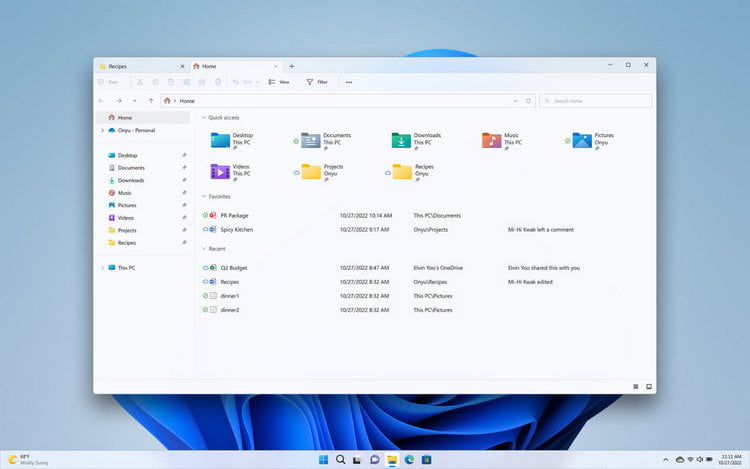 The latest test builds of Windows 11, which are available as part of the Windows Insider Insider program on the Dev channel, have been found to mention a redesigned File Explorer home page, as well as an updated sidebar. It is expected that the new elements will be made in accordance with Fluent Design based on XAML and WinUI.

Using the data currently available on the future design of Explorer, a Twitter user with the nickname FireCubeStudios created a concept demonstrating what the updated “Explorer” could look like. If the presented image corresponds to the idea of ​​​​the developers from Microsoft, then users are waiting for the modern design of the explorer, which can already be seen in other Windows 11 system applications. 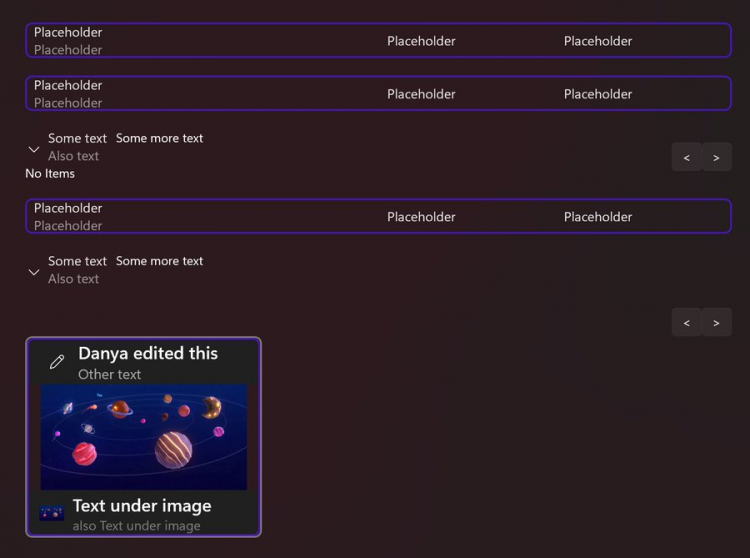 Along with this, in the code of preliminary builds of Windows 11, there were indications that the “Explorer” will receive new features. We are talking about the appearance of new panels Activities, Conversations, Shares Status and Insights, which are likely to be integrated with Microsoft 365. The updated design is also expected to be more convenient for working on touch screen devices.

Her Enemies Rage Like Waves in Genshin Impact: How to Start and Complete Quest Chains

The head of Starbreeze spoke about the development of Payday 3