The next stage of the closed beta testing of the Japanese version of the MMORPG Blue Protocol was originally supposed to begin on January 14, 2023. However, suddenly the developers announced the postponement of the date for an indefinite period. The reason is that the team has discovered a critical bug that affects the purpose of the test – to test the functions related to servers and the network.

The developers apologized for the postponement to everyone who was looking forward to participating in network testing, and asked for understanding. There is no new exact date yet, but an announcement will be made on January 25, 2023 regarding progress in fixing bugs and preparing for the stage.

In connection with this news, the action to invite friends, which ended on January 10, was resumed. Members can resubmit invitation codes if they have not already done so. 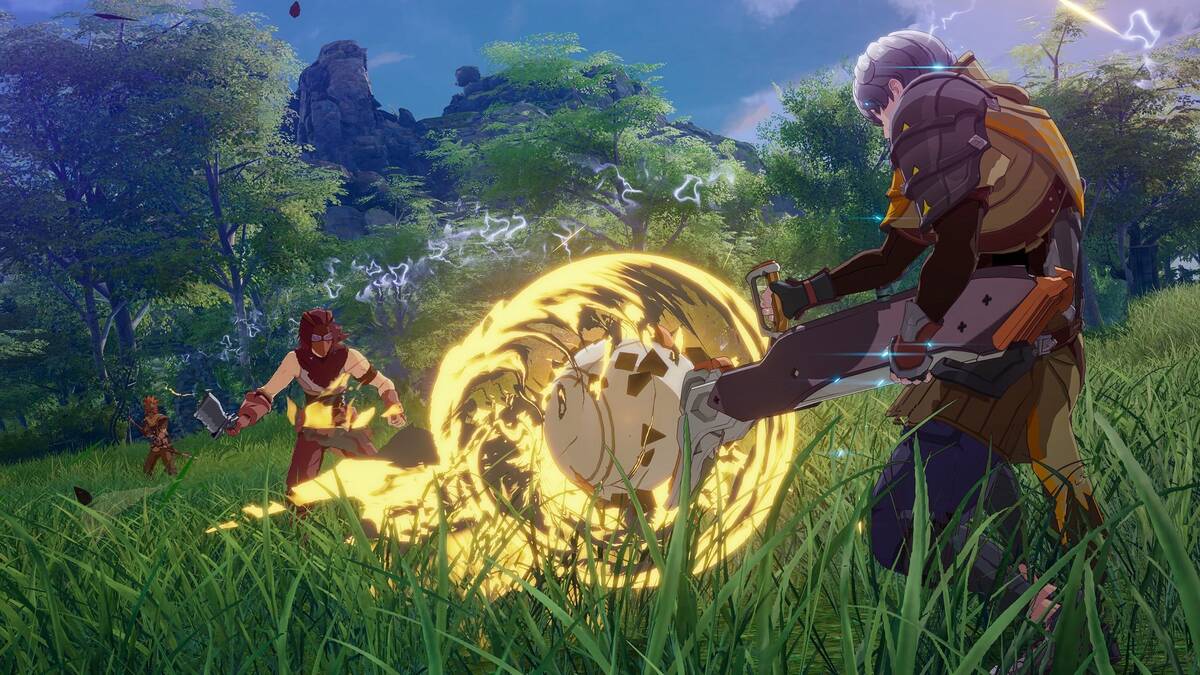