Named major Nintendo Switch releases for the first half of 2023 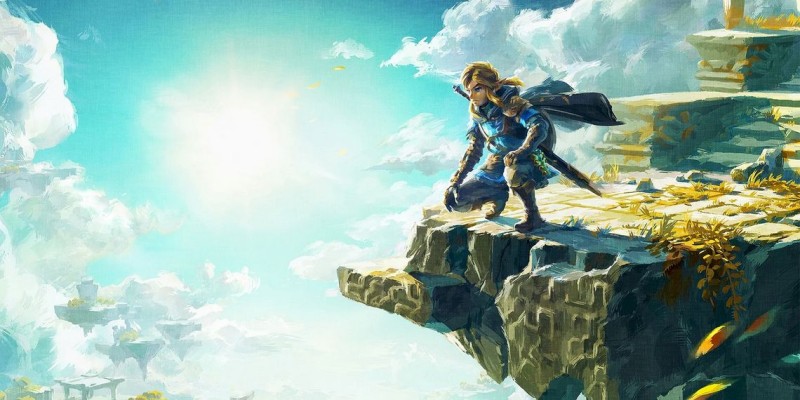 Nintendo recently posted a post covering some of the big Nintendo Switch games announced for 2023, specifically games released in the first half of 2023. Like its competitors, Nintendo has yet to reveal much of its plans for the second half of 2023, but more details on that should come later this year.

Nintendo UK recently decided to highlight games coming to Switch in 2023, first focusing on titles with confirmed release dates. In particular, these are Persona 3 Portable and Persona 4 Golden, which are scheduled to launch on January 19, as well as the tactical RPG Fire Emblem Engage. 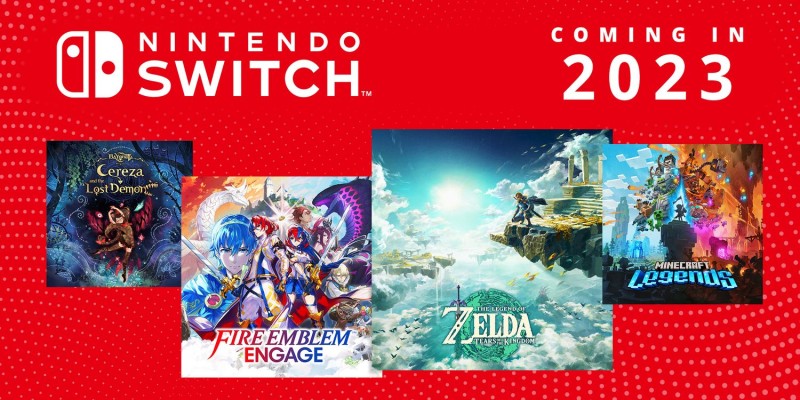 This isn’t a complete list of every Nintendo Switch game coming out in 2023 (Hogwarts Legacy isn’t even mentioned), but Switch players will still have plenty to do this year.

Arranged a rout - there was one step left. Tsurenko advanced to the 3rd round of selection for AO

TMNT: Shredder's Revenge is now available on iOS and Android in Netflix Games

Xiaomi: here’s the best tactic to watch your Games with these DISCOUNTS