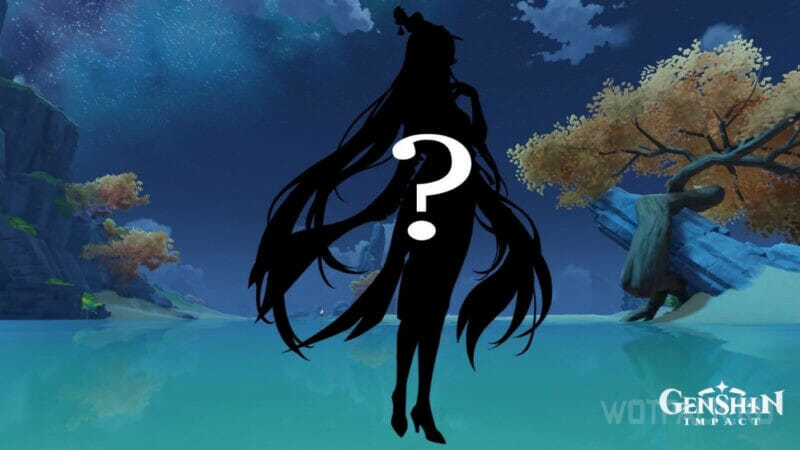 In 2023, a new territory, Fontaine, will become available to players, and everyone’s attention is focused on new characters from there. However, the developers do not forget the old regions, for example, Li Yue.

Data miner hxg_diluc shared information that a new character is confirmed in version 3.7. It is expected to be a 5⭐ hero from Li Yue, having a Geo element and a high female model. 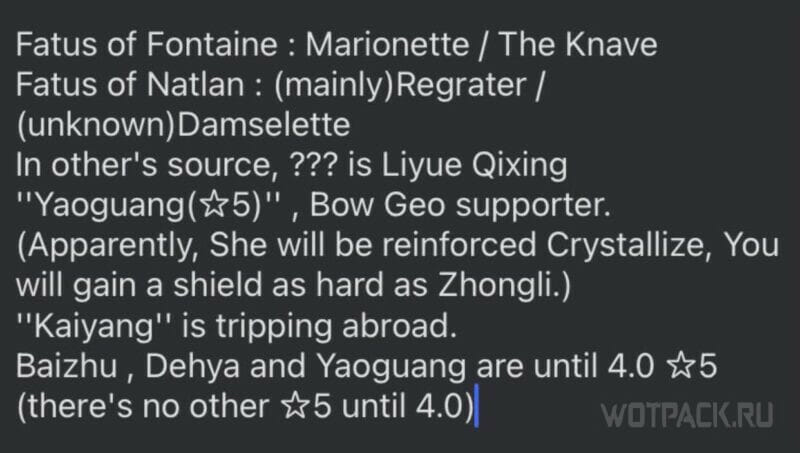 In addition, there is a rumor that the girl is played through the Crystallization reaction. Perhaps she will be a support archer who can create shields, no worse than Zhong Li.

The same insider calls her “Yaoguang”. 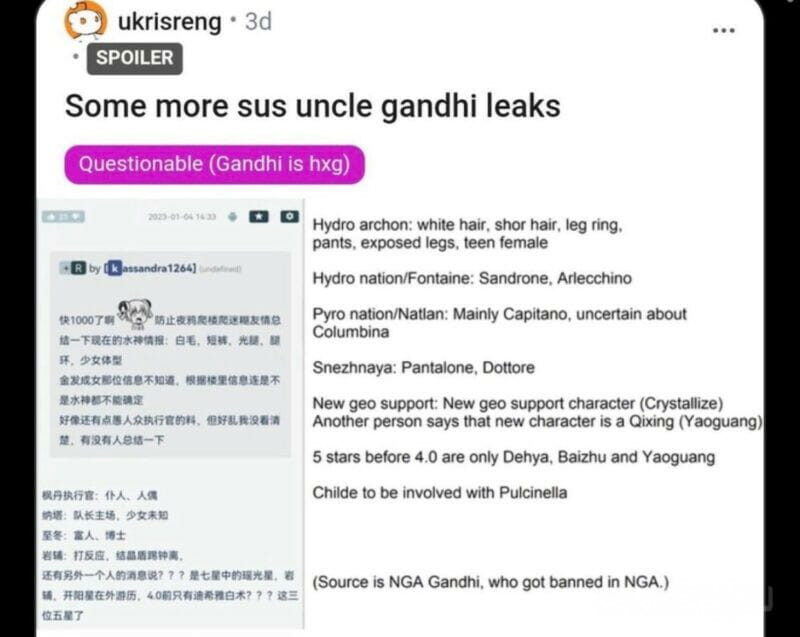 Another insider reports that this character belongs to the Qixing group along with Ning Guang, Ke Qing and Gan Yu. It is known that Qixing consists of seven people, so it is not surprising that she is only now appearing. This had happened before, as in the case of Ye Lan.

Share your opinion about the character in comments. Please note that this information is still too early, is mostly speculation and is subject to change in the future. In order not to miss anything new, follow the Genshin Impact news on our website.

IGN Shows One of the Bosses of Wo Long: Fallen Dynasty, Nioh's New Game

Aroged: In the server segment, AMD will increase its share to 31% by the end of next year

Borderlands 3: series continues to be successful, but part 3 is not ahead

Android 14: The list of Samsung Galaxy smartphones that will receive the update | NextPit

God of War Ragnarok: you are not about to leave the exclusive PlayStation thanks to this surprise from the developers!