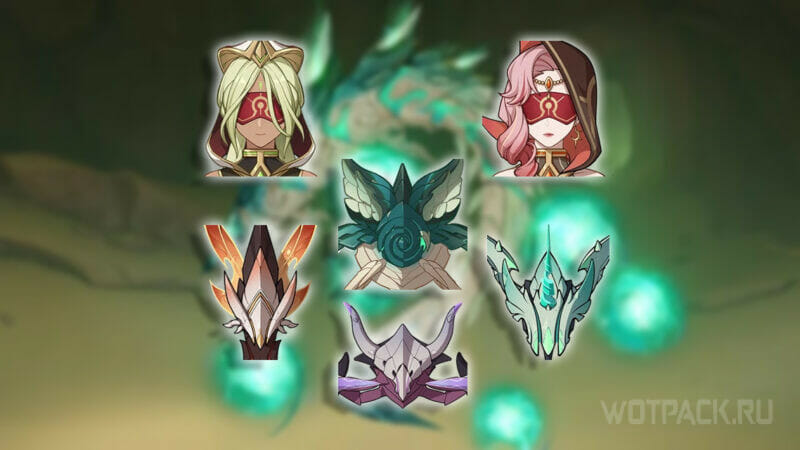 In anticipation of Genshin Impact Update 3.4, which promises to open up other regions of the Twilight deserts, the developers have released official materials to get acquainted with the new content. Second issue “Sumeru Adventure Diary”published on social networks, tells the players about the opponents living in the deserts of Hadramavet.

In open access, the developers showed the Travelers of the two Deserts, a special kind of enemy for farming new weapon upgrade material and a world boss that lives deep in the sands.

Two new opponents could be seen in the teaser for version 3.4 “String Harmony at Night” on the game’s official YouTube channel. Hermits Burning Narrator and leaf circle dancer will appear in the northern desert regions and present Piro and Dendro elements respectively.

Like other types of Hermits, girls have unique elemental skills that can inflict huge damage on the enemy. Also, both opponents can call on the battlefield assistants that cause additional damage.

In the deserts of Hadramavet, Travelers will be able to meet three new enemies at once, belonging to the same group Predators of the sacred bone:

A flying serpent of a sacred bone that wields an element Anemo; 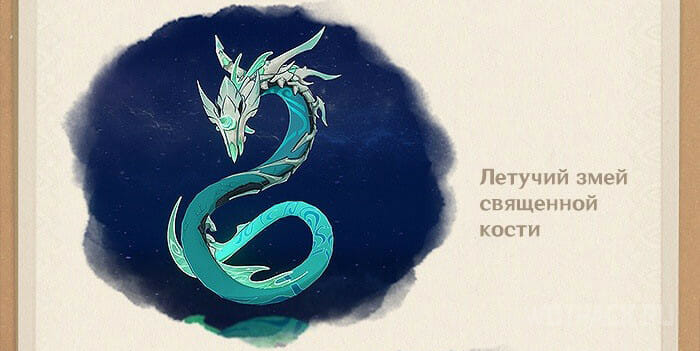 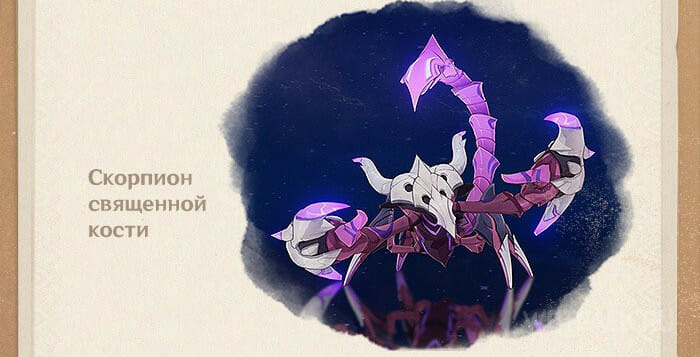 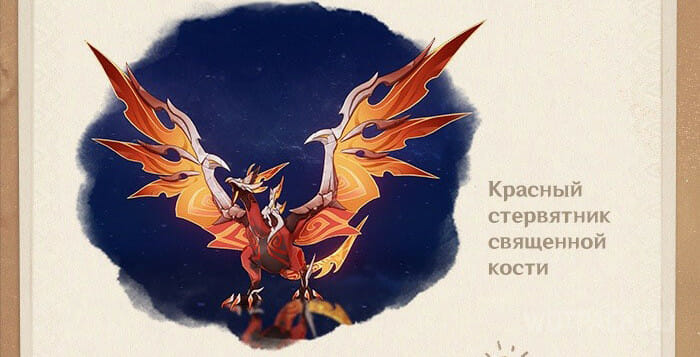 Enemies, as already noted, belong to the same group and differ only in appearance and attacks, while the loot from them is exactly the same. The Predator Shell material obtained from these creatures will be required to upgrade weapons from the Sumerian collections.

During battle, opponents can summon to the battlefield energy cubes, which buff creatures and deal additional damage. To destroy them, you need to attack them. relevant element. Breaking the cubes will weaken the predator and make the fight much easier. 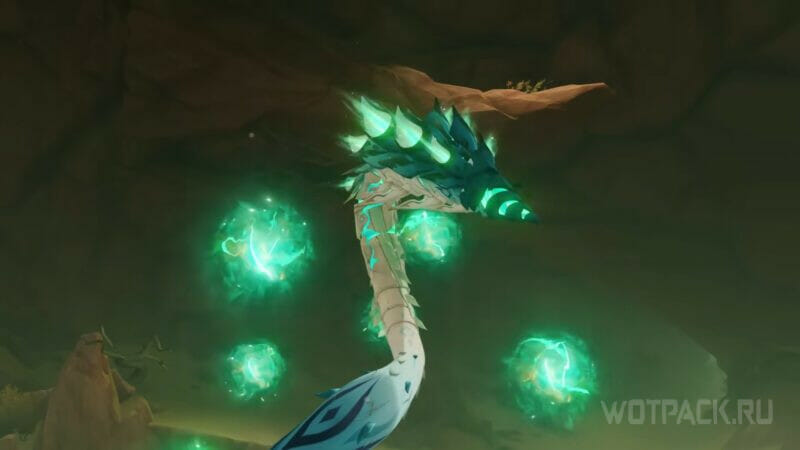 New World Boss Forget Seteha will appear in patch 3.4. The giant sandworm lives in the depths of caves under the deserts of Hadramavet, far from human eyes. The apex predator owns the element Anemocapable of going underground for a long time and soaring in the air.

During the flight phase, Unut Seteha releases erosion balls, small anemo clusters in the air. After the boss animation ends, the clots gather together to form a dense curtain of balls – a special attack during which hail from Anemo shells.

To destroy the balls of erosion, it is necessary to attack them with elements that interact with Anemo (Piro, Electro, Kryo and Hydro). The best choice for passing this stage of the battle will be the archers of the corresponding elements. Destroy two clotsto weaken the opponent and knock down the hovering Unut.

Share your opinions about the new rivals of patch 3.4 in comments. Follow the release of other gaming news and announcements in the news section of our website. Also read the latest guides and walkthroughs for Genshin Impact in the relevant sections.

Look no further, the video game of the year is on Netflix