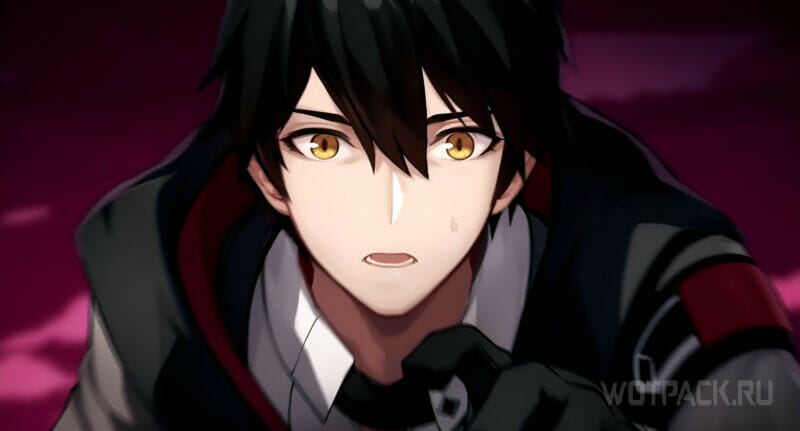 As the Sumeru region continues to expand its territories with new updates, players are already interested in Fontaine’s release and the characters representing him. From a dataminer Uncle A it became known that soon the appearance of one of these heroes in Genshin Impact is possible.

According to insider information, it will tall man with Pyro Eye of Godwhich is very reminiscent of Adam from Honkai Impact 3rd in its appearance – the technique of using similar models by developers in their games is not at all new.

Presumably the character’s name is Dvorak – he is a musician from the Hydro region, in spirit reminiscent of “Brother Itto”. Based on the description, he has a messy hairstyle in the form of loose and disheveled hair, hiding his left eye. Basically, his clothes are made in the Gothic style with a predominance of black colors and cover the entire body. In addition, it is known that a man will have a distinctive feature as a fiery red coat with elements of flames, from which it is concluded that he belongs to the Pyro element.

It is still too early to talk about the possible playability of the character, as well as about the rarity, but it is reported that the musician hero may appear in version 3.4 at the Sea Lantern Festival in the form of an NPC.

Share in comments opinion about the new character and his intended appearance. Do you think it will be shown in the next update?

Write your thoughts about this, and also read all the leaks about Fontaine and follow the news about Genshin Impact on our website. Also recently leaked information about the new 5* character Li Yue.

VPN sales: NordVPN has decided to end the competition with 59% off its subscription!

FIFA 23, FUT: Team of the Year TOTY, who are the nominees, and how to vote for them?

Obsidian on a new Fallout? Nothing concrete at the moment, we will talk about it again perhaps at the end of 2023