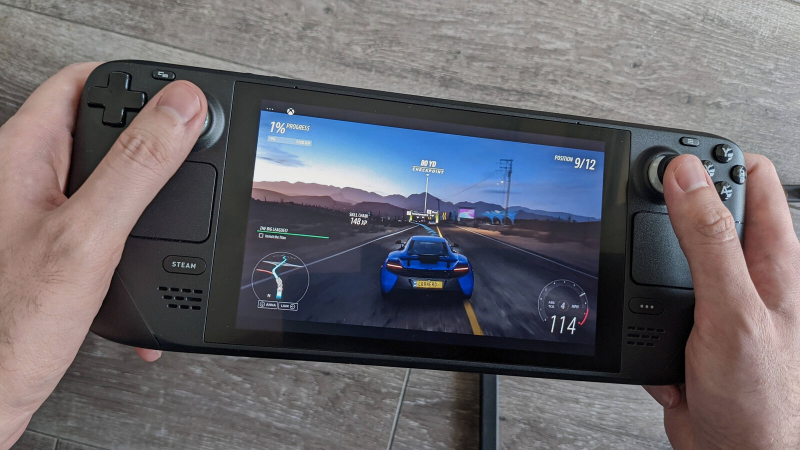 Nvidia and Valve have expressed interest in improving the GeForce Now experience on the Steam Deck. The game streaming service is already running on Valve’s handheld console, however it requires users to download a browser and the controls can be quite odd as a result. The native Steam app could be the answer to making on-device streaming much easier.

Nvidia GeForce Now product manager Andrew Fear confirmed that both Nvidia and Steam are interested in making it easier for GeForce Now to work on the Steam Deck.

There is no native app on Steam Deck today. Use the Chromium browser to get it working. I would say that both Nvidia and Valve, I think we are both interested in improving [GeForce Now в Steam Deck]. But we do not have any announcements about the appearance of the native application on Steam

Other first-time streaming portables like the Razer Edge and Logitech G Cloud already have built-in apps thanks to the Nvidia GeForce Now app for Android. Steam Deck, as a Linux machine, unfortunately does not.

Not yet released, Hogwarts Legacy is selling well on Steam • Aroged