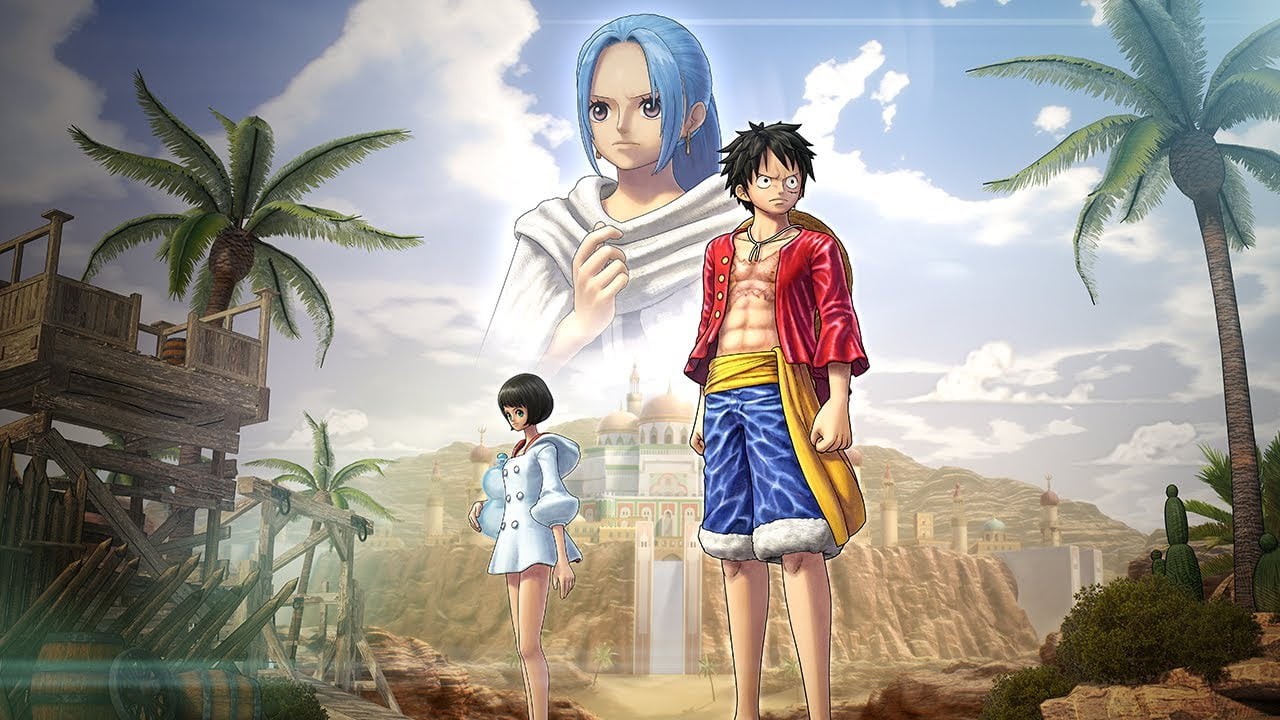 One Piece Odyssey will be released in a couple of days, but now the project can be tested on Xbox One and Xbox Series X | S due to the released demo version. Based on this demo, the first comparisons of One Piece Odyssey appeared on the net. ElAnalistaDeBits channel compared the project on Xbox Series X | S and Playstation 5 are the main takeaways from this comparison.

Below you can see a detailed comparison of One Piece Odyssey on next generation consoles.

The best games of 2022: genres, technical and artistic categories

Over the past day, the Armed Forces of Ukraine destroyed 550 Russians, 2 tanks and 5 drones

Free PC games: an old glory from the creators of Fortnite as a gift

Call of Duty Modern Warfare 2: Guide to all Field Upgrades