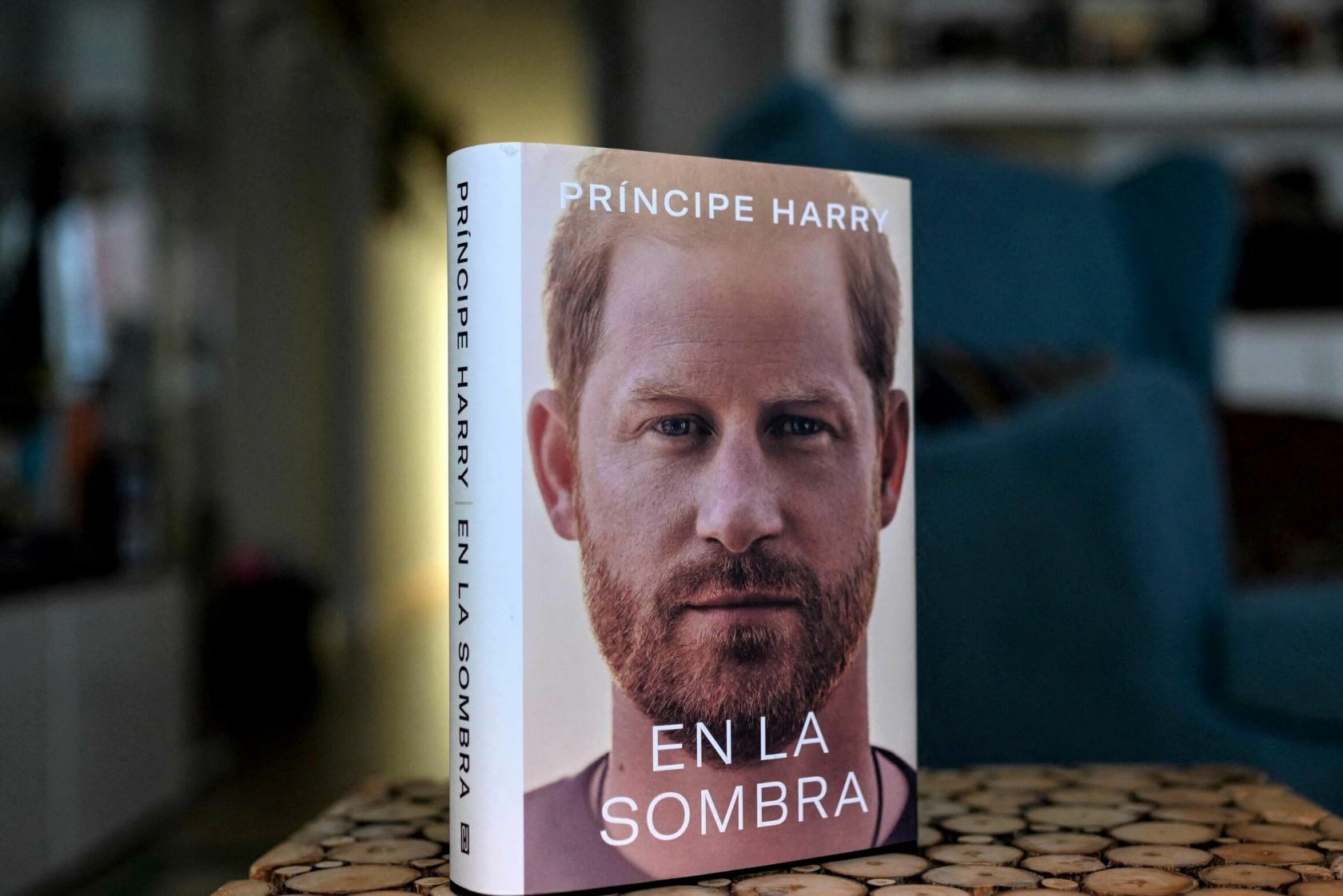 Recently, the sensational autobiographical book of the British Prince Harry “Spare” was released, in which he told a lot about the inner life, relationships and much more that is connected with the British royal family. As it turned out, there is also a mention of the Xbox in this book, but in a rather strange context.

As you know, in 1997 in August, Princess Diana, the mother of Prince Harry, died in an accident. At the same time, in his book, Prince Harry claims that she gave him an Xbox, 4 years before the official release of the game console (in 1997, the first Xbox had not even been announced yet):

A few days after my return, I had a birthday. September 15, 1997. I turned thirteen. […] I tore the wrapping paper, the ribbon. I looked inside. They told me: “Mom bought this for you. Not long before [смертельной аварии]”. It was the Xbox. I was pleased. I loved video games.

Recall that the first Xbox was announced in March 2000, and released in November 2001.

ChatGPT is already used to cheat... a first case detected in France

Takeover of Activision: what if Microsoft received unexpected support?