Qarnot, supplier of ‘digital boilers’ that use servers to heat water, raises €35m

Startup Qarnot, known as a provider of “digital boilers” that use heat from servers embedded in them to heat water, as well as an HPC service provider, announced that it has received financing in the amount of €35 million. It was attended by Société Générale Ventures, the Demeter Foundation, ADEME Investissement, Colam Impact and La Banque des Territoires. Qarnot’s clients now include social landlords, developers, local governments, swimming pools and heating network operators.

As a result of the round, Qarnot raised €12.5 million and also agreed on a credit line of €22.5 million. The startup said that the funds will allow it to attract 50 new employees to the team in 2023. The company currently employs about 70 people. Previously, the company has attracted a total of about $9 million in investments. Investors included Data4 Group, Société Générale and Banque des Territoires/Caisse des Dépôts, KTH Royal Institute of Technology and animation house Illumination. In addition, Société Générale is also a client of the company. 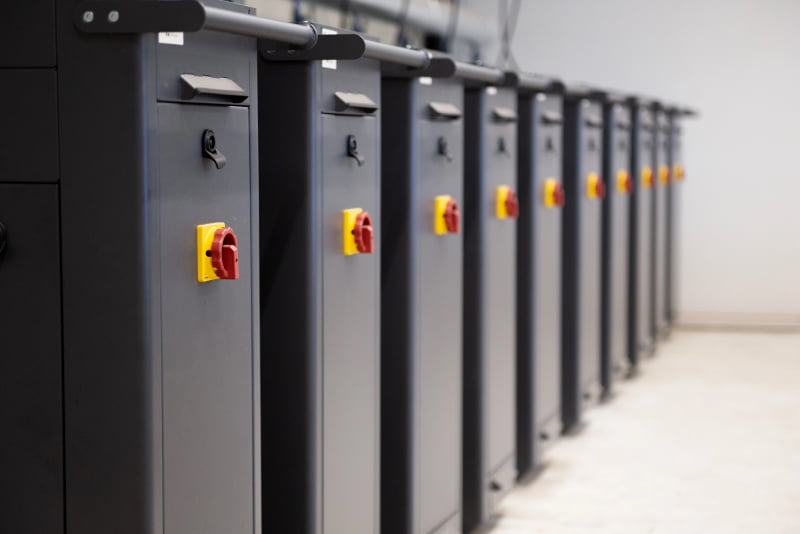 According to the latest data, Qarnot has deployed 100 “digital boilers” at 25 sites in France and Finland, containing a total of about 70,000 high-performance computing cores. According to TechCrunch, the company has deployed a pilot data center in Finland with 100kW of computing power. Qarnot’s plans include hosting multiple data centers in France and Europe with QBx compute units ranging from “hundreds of kW to several MW”. The QBx system, which uses refurbished ITRenew OCP equipment, allows you to heat water to temperatures above +60°C. 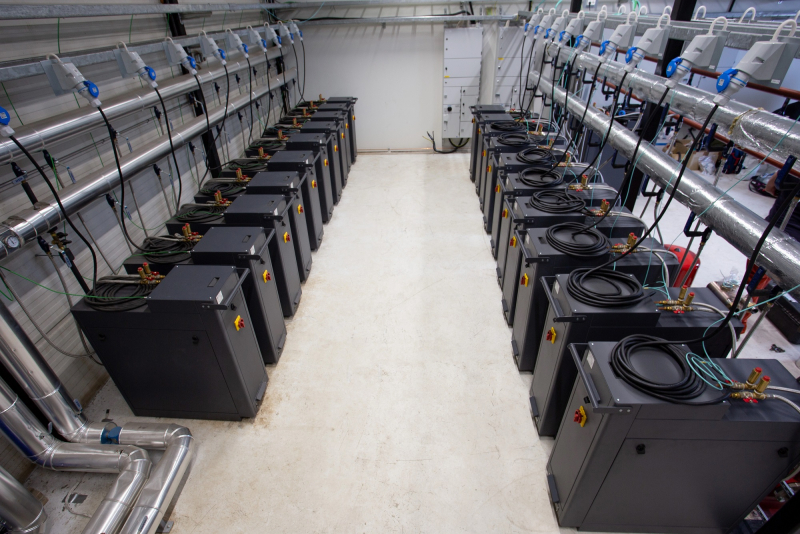 Qarnot’s scalable “digital boilers” combine up to 12 OCP servers with AMD EPYC and Intel Xeon processors. Such a module is connected to the heating system and up to 95% of the servers’ waste heat is directed to water heating. “The idea is that we should be able to deploy data centers in places where people consume heat. This is a completely different approach compared to traditional data centers,” Qarnot co-founder and CEO Paul Benoit told TechCrunch.

Named major Nintendo Switch releases for the first half of 2023

Arranged a rout - there was one step left. Tsurenko advanced to the 3rd round of selection for AO

Xbox Game Pass: also Worms among the games that will leave the service in January 2023