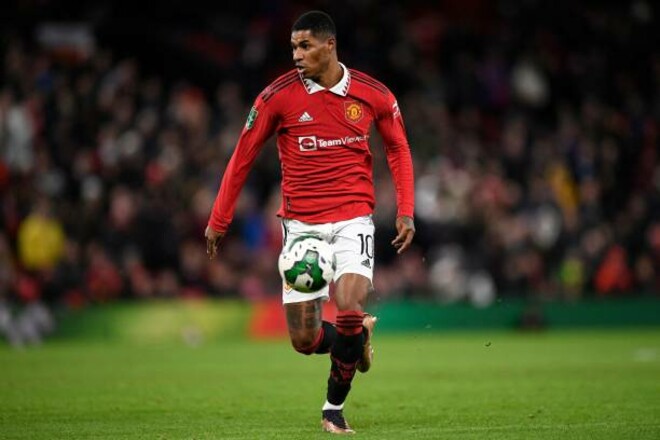 On Tuesday, January 10, in the quarter-finals of the English League Cup, Manchester United – Charlton (3: 0), Manchester United striker Marcus Rashford scored a double. The striker started the game in the reserve, and appeared on the field in the 60th minute. He scored goals in the 90th minute and in stoppage time.

Rashford, 25, became the first Manchester United player in 13 years to score in eight consecutive home games for the team.

The previous Red Devils player to do this was Wayne Rooney in 2010.

An experienced Ukrainian will not go to the UPL outsider. The club will sign a Croatian

Source: Yarmolenko may not return to Dynamo

FIFA 23, FUT: Team of the Year TOTY, who are the nominees, and how to vote for them?

DualSense Edge: All information about the noble Pro-Controller for PS5