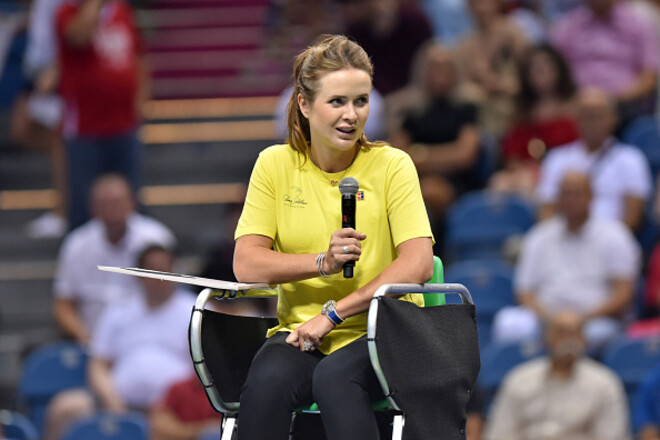 Kosmos Management was established in June 2021. The agency already had in its list of clients such players as: Dominik Thiem, Daria Kasatkina, Bruno Kuzuhara, Borna Coric and Andrey Rublev.

“We are proud to kick off the new year with Elina joining the Kosmos Management family. She is an outstanding athlete and an inspiration both on and off the court. The work she is doing with her foundation in support of her home country of Ukraine is extraordinary,” commented Galo Blanco, Managing Director of Kosmos Management, on the new collaboration.

“I am very happy to sign a contract with Kosmos Management and to be able to work with this team. This is an exciting time in my life and I look forward to discovering new business opportunities with John, Galo and the team. I can’t wait to start work,” Elina said in turn.

Elina Svitolina will be handled by John Morris, who previously worked with Australian Nick Kiryos.

Elina Svitolina last appeared on the courts of the Tour back in March 2022, and in mid-October, the Ukrainian and her husband, French tennis player Gael Monfils, celebrated the addition to the family – the couple had a daughter, who was named Sky.

PUBG: Battlegrounds: Start the new year with a big update

Asus Zenfone 9: this premium and compact smartphone is on sale at a good price

We are waiting for the debut of another Ukrainian in the top league. Tsygankov – in the application of Girona