RTS hope Company of Heroes 3: Another playtest before release 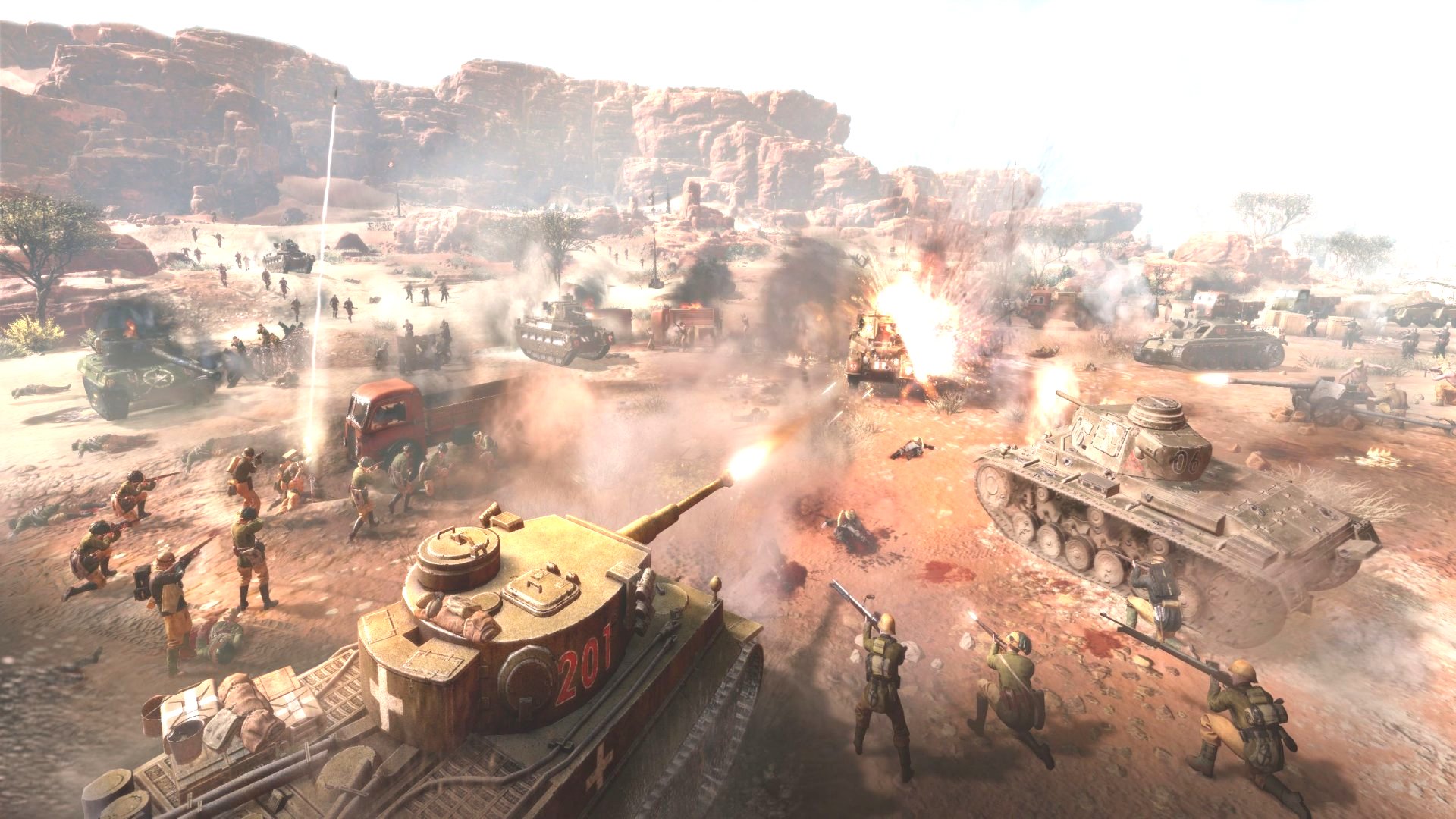 01/11/2023 at 19:21 by Michael Miskulin – In the run-up to the release of the long-awaited real-time strategy game Company of Heroes 3, the developers are starting one last playtest. This pre-release playtest will focus on the multiplayer aspects of the title. We’ll show you how to get access to the multiplayer playtest.

The release of the RTS hope Company of Heroes 3 was last postponed from November 2022 to February 2023. Developers wanted to spend more time fine-tuning and fixing bugs and balancing existing features. Now, the WWII-based strategy game is getting another pre-release playtest that will focus solely on the game’s multiplayer component.

New Ryzen Bundle: Company of Heroes 3 free with the purchase of a Zen 3 CPU

Company of Heroes 3: How to get access to the playtest

Participation in the Company of Heroes 3 multiplayer playtest (buy now €89.99) is open to everyone. Interested players only have to apply for access on the Steam page. This playtest will be the last one before the game is released. Also, it will not contain any gameplay from the single player campaign. Rather, the playtest focuses exclusively on the multiplayer aspect of Company of Heroes 3. The developers will take a close look at the balancing of the units and mechanics in the multiplayer context.

Company of Heroes 3 is set to release on February 23rd for PC. However, the game is also set to receive a PS5 and an Xbox Series version some time after the release of the PC version, as the studio has stated in the past. The console version is also said to offer 4K support and offer revised controls adapted to console controllers.

Denis BERINCHIK: “In the next fight I can fight Shakur Stevenson”