Spyro: new game coming? The Toys for Bob team seems to be suggesting this on Twitter 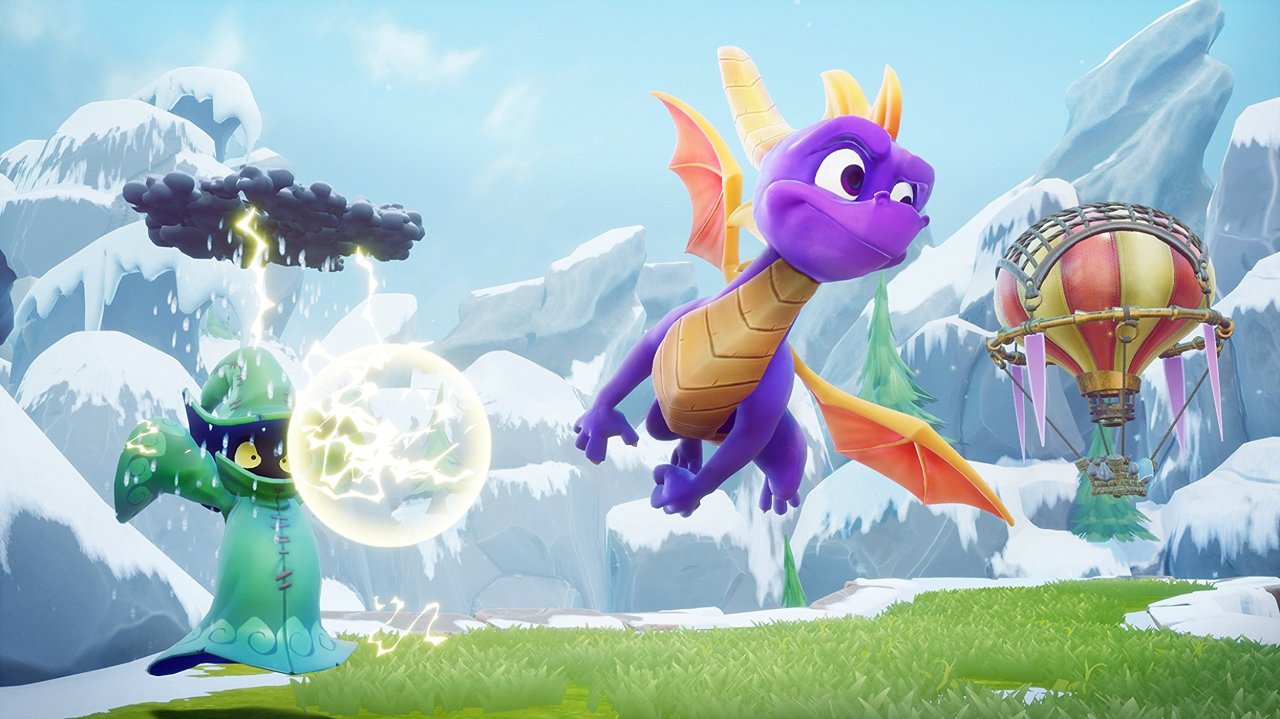 He team Toys for Bob seems to suggest the possible arrival of a new game in the Spyro series through a message entrusted to Twitterstill decidedly vague but with some small clues that seem to refer to the famous purple dragon series.

In the 2023 greeting message, Toys for Bob has attached an image that includes several elements, not all of which are easily translatable. Along with the message “Big moves and great mood for 2023”, as well as various photos and more generic images, at least a couple of direct references to video games are visible.

At the bottom left we see Ghost, taken from Call of Duty, indicating the involvement of Toys for Bob in the development of the series, as befits one of the many Activision teams included in the classic chapter rotation of the long shooter series , but there is also another reference.

At the top left you can see Spyro, probably referring to the Spyro the Dragon 25th Anniversarywhich could lead to some surprises in 2023. Considering that the original came out in 1998, 2023 would in fact mark the 25th anniversary of the first chapter, which could represent the right occasion for a new game in the series or a remake of some kind.

The release of Spyro: Reignited Trilogy should have fixed the practice of updated re-editions, so it could be a real Spyro 4, even if obviously these are only guesses. Meanwhile, Toys for Bob recently presented Crash Team Rumble during The Game Awards 2022, but there is probably room for maneuver for another major project as well.

Bose QC 45: a benchmark for wireless headphones, at -30% for the sales

"Decisions are being made." Armed Forces of Ukraine told about the situation in Soledar

Sales: Cdiscount starts the year in style with incredible offers

The situation on the Belarusian border. Zelensky arrived on a visit to Lviv