TEN HAG: “We coped with the task – we reached the semi-finals” 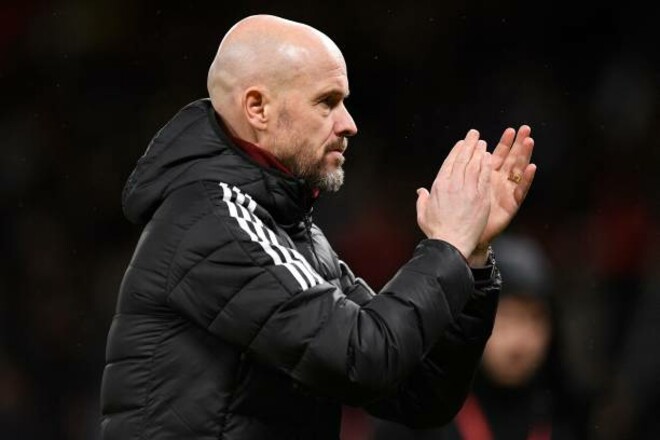 Recall that a major victory for the Red Devils was brought by goals from Anthony and Marcus Rashford, who, having scored a double, achieved a historic achievement.

“We were supposed to get to the semi-finals and we did it. I think we should have cleared everything up early, but in the end the goal was to get through. So my compliments to the team.

It was planned to release them (Rashford, Eriksen and Casemiro. – approx. Aroged) on the field and maintain their rhythm before the upcoming games. I don’t think we let our opponents do much, and if there was anything, we had Tom Heaton. These are the standards of our team: reserve players must always be ready, and today we saw it again, ”said ten Hag.

League of Legends, MSI and Worlds 2023 formats revealed: here's where they will be held

The new video for Wo Long: Fallen Dynasty showed the battle with the boss and the use of a spear

Black Friday 2022: A selection of LEGO Harry Potter at a magical price on Cdiscount

Cybertruck: its autonomous driving will be more efficient than other Teslas, here’s why