The best selling cars in Turkey in 2022!

In the year 2022 we left behind, we have seen that the automotive industry has taken a big hit and transformed, both in Turkey and in the world. However, since the demand was high, the cars were finished as soon as they were in stock. Here are the best-selling cars in 2022…

Turkey’s motor vehicle market had a tough year. Due to the chip crisis all over the world, both prices increased and production numbers decreased. Turkey was among the countries that felt this situation the most. 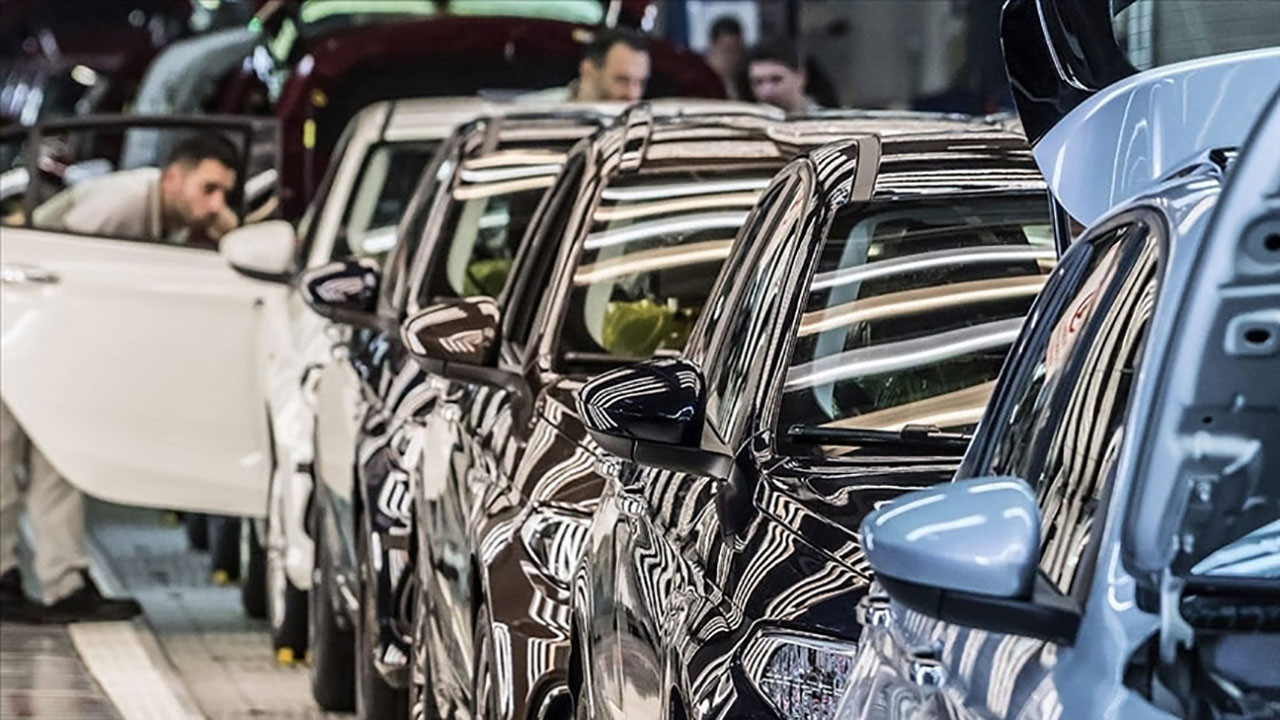 Despite the high taxes, dollar rate and opportunists, the citizens who wanted to balance their money and buy a car thought that they left all the problems behind, but they faced stock problems. But on the other hand, the interest in existing models has gradually increased. This played a big role in shaping the list of best-selling cars. 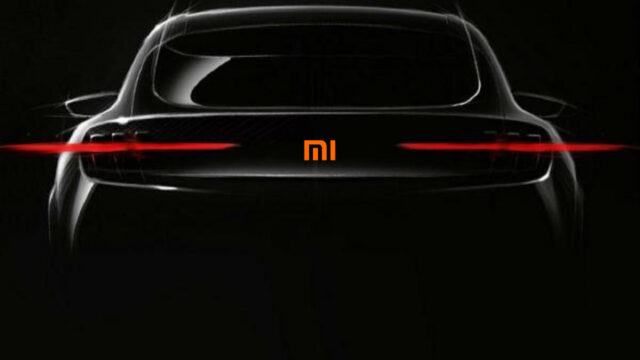 Xiaomi’s electric car is on a test drive!

According to the list prepared by EBS consultancy, it is at the top of this year’s best-selling cars list with 68,770 units. It is followed by Clio (hb) with 41 thousand 607 units, 30 thousand 958th Corolla with sales and Megan with 28 thousand 886 units. The vehicle order is as follows:

The vehicle order is as follows:

You didn’t expect it, here comes the Coca-Cola smartphone

In France, you will no longer buy your car in the same way

Aroged: YouTube started removing monetization from old videos with obscenities and hard scenes of their games

FIFA pioneer. Infantino came up with a new tournament of a certain World Series