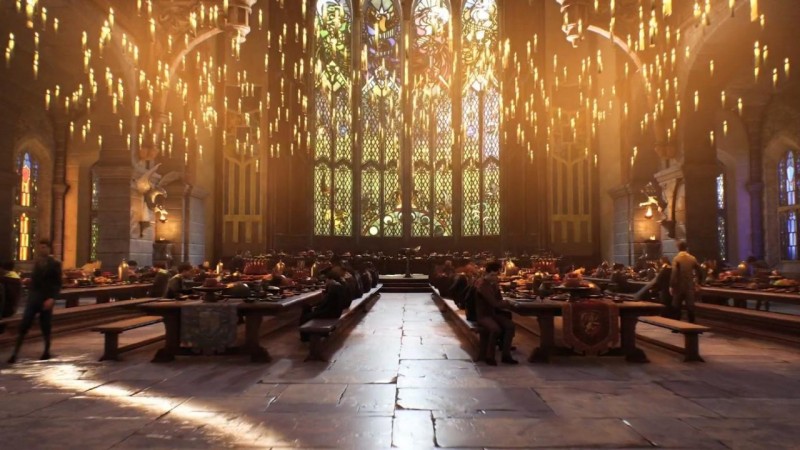 Hogwarts Legacy promises to be an action-packed adventure, but it won’t start until our protagonist finds his house in the castle. The Sorting Hat will decide (in terms of storytelling, in practice the choice is up to the player), and now we can get to know the likable character a little better thanks to a short video.

The official Hogwarts Legacy Twitter profile posted short video, in which we see an animated Sorting Hat. The tweet reads:

“Remember, a wizard or witch always has the final say on which House they belong to” is a clear reference to the fact that we ourselves will decide which group we join.

Visually, the Sorting Hat looks well-made, broadly similar to the one seen in the Harry Potter films. Being a pointed hat, it was hard to come up with something completely different. Hogwarts Legacy certainly tries to respect the original work and thereby satisfy all fans.

Foundation coming soon. Krutykh reached the finals of the Grand Slam for the first time in his career

For 11 years, Skyrim modders are still striving to create the perfect cabbage.

Travel of the future: the concept of moving people by land and air without any transfers is presented

Square Enix plans to continue investing in blockchain, NFTs, and the Metaverse

Arranged a rout – there was one step left. Tsurenko advanced to the 3rd round of selection for AO