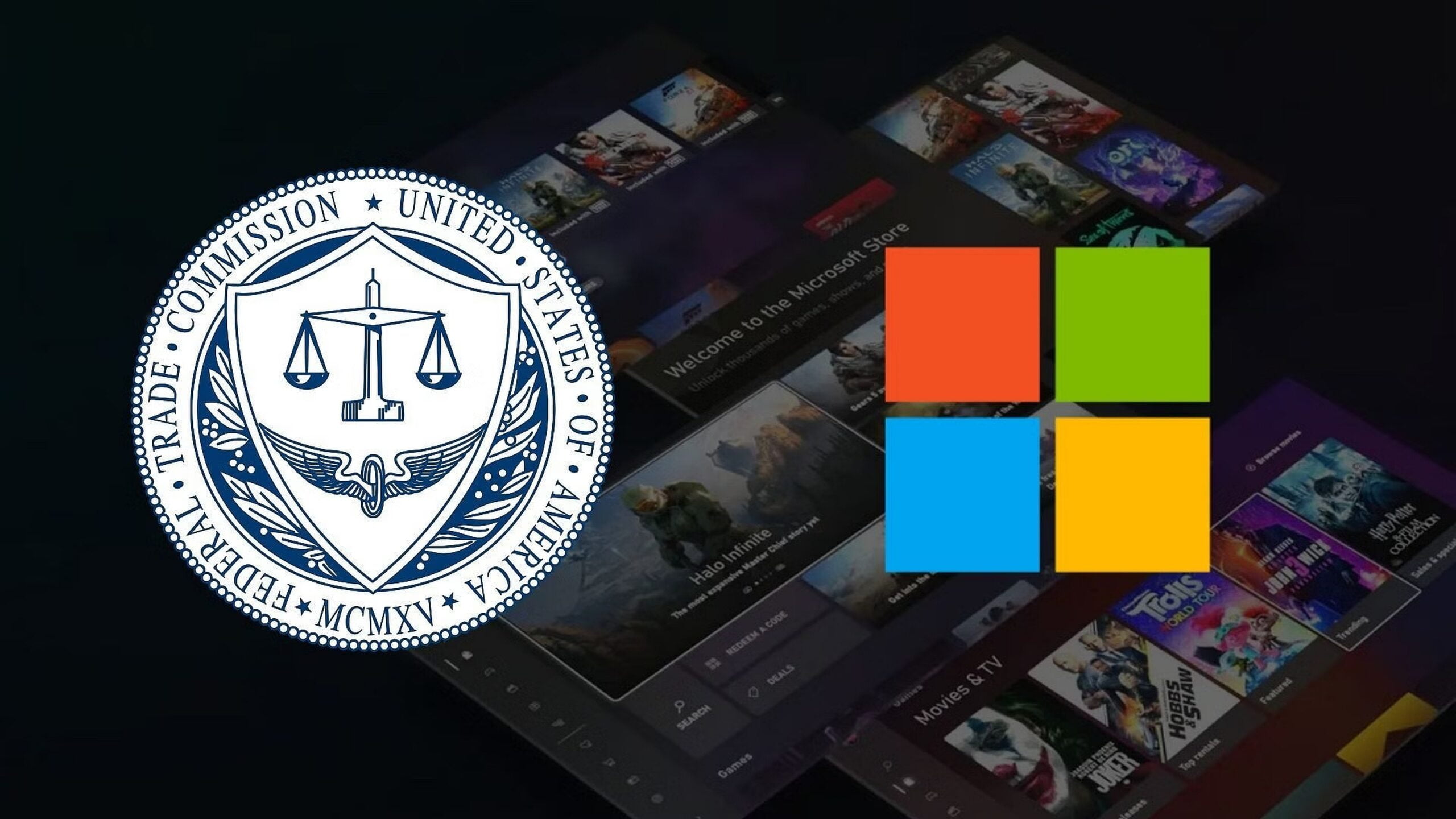 The Federal Trade Commission (FTC) plans to block the merger between Microsoft and Activision Blizzard, for which the case was taken to court. The first pre-trial hearing has already passed, and at the moment there are no official statements about the presence of agreements between the FTC and Microsoft to complete the merger. Microsoft and Activision representatives still have many more meetings and discussions with FTC members, and the schedule has appeared online.

The Federal Trade Commission has published a schedule of hearings, meetings, meetings and other things that are directly related to the Microsoft and Activision Blizzard deal – you can see it below (full document here). According to the schedule, the start of full-fledged hearings in court is scheduled for August 2, 2023.

It is worth saying that the parties can agree before the August hearings. Microsoft and Activision Blizzard previously announced their intention to close the deal by the end of June 2023.

AMD bundles Company of Heroes 3 with most Ryzen 5000 processors

The short circuit returns today, January 11, and will be on a free theme