Ubisoft is not doing very well: the company is faced with weak sales and plans to lay off employees 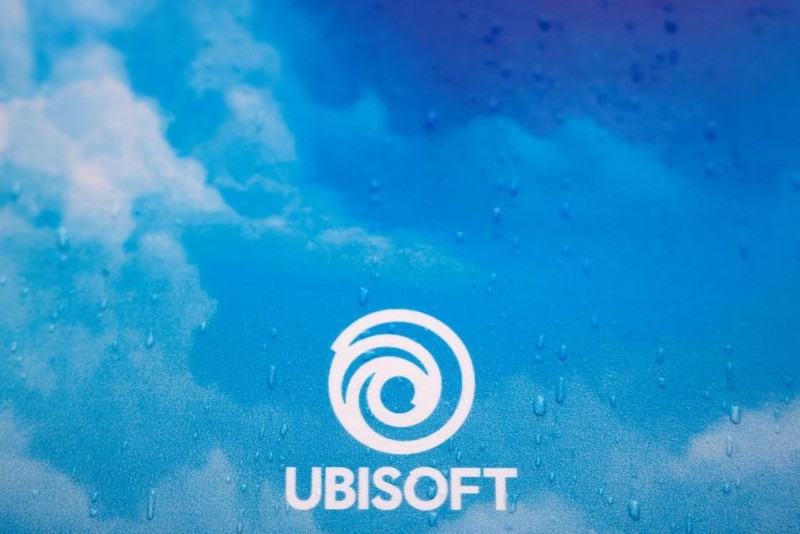 Ubisoft raises expected write-downs to 500 million euros ($538 million) and cuts its full-year revenue target due to weaker-than-expected sales at the end of 2022, the French video game publisher and developer announced today.

Ubisoft cited the deteriorating economic environment to explain the accelerating depreciation of the company’s shares, which was previously projected at €400 million.

The company also plans to cut costs by 200 million euros over two years, which will include layoffs of employees, chief financial officer Frédéric Duguet told reporters. Duguet declined to elaborate on the number of cuts.

Chief Executive Officer Yves Guillemot said in a statement that the company was surprised by the weak performance of its Mario + Rabbids: Sparks of Hope late last year, a crucial period for video game sales.

CES: MediaTek has complete Wi-Fi 7 ecosystem based on 6nm chipsets