01/11/2023 at 12:30 p.m. by Sebastian Glanzer – The trading post in patch 10.0.5 of WoW: Dragonflight has many interesting items in store. Some items are themed around light and emptiness. Newly discovered Void Bound cloaks are fueling rumors that we may be dealing with N’Zoth again in the future, who may have escaped his fate with our help.

Patch 10.0.5 of WoW: Dragonflight implements a new feature called Trading Posts. A kind of season pass model gives players a currency once a month with which they can buy special transmog items and sometimes also mounts. As the test realm for patch 10.0.5 progresses, more items will be revealed.

Items for the trading post have now been found in the game files, which make players particularly sensitive. It’s not about particularly fancy transmog items or even great mounts, but about the names of these items.

What is “Void Bound” about?

The four mystery transmog items are cloaks: Void-Bound Cloak, Void-Bound Drape, Void-Bound Shroud, and Void-Bound Greatcloak. These carry the prefix “Void Bound”, which probably translates to “void-bound”. WoW (buy now) Head dataminers assume that the cloaks could be part of the February rewards from the trading post. That’s what the dataminers suspect because the Void cloaks appeared in the same batch as several other new Trading Post cloaks. The designs of the draenei can be seen on the cloaks. 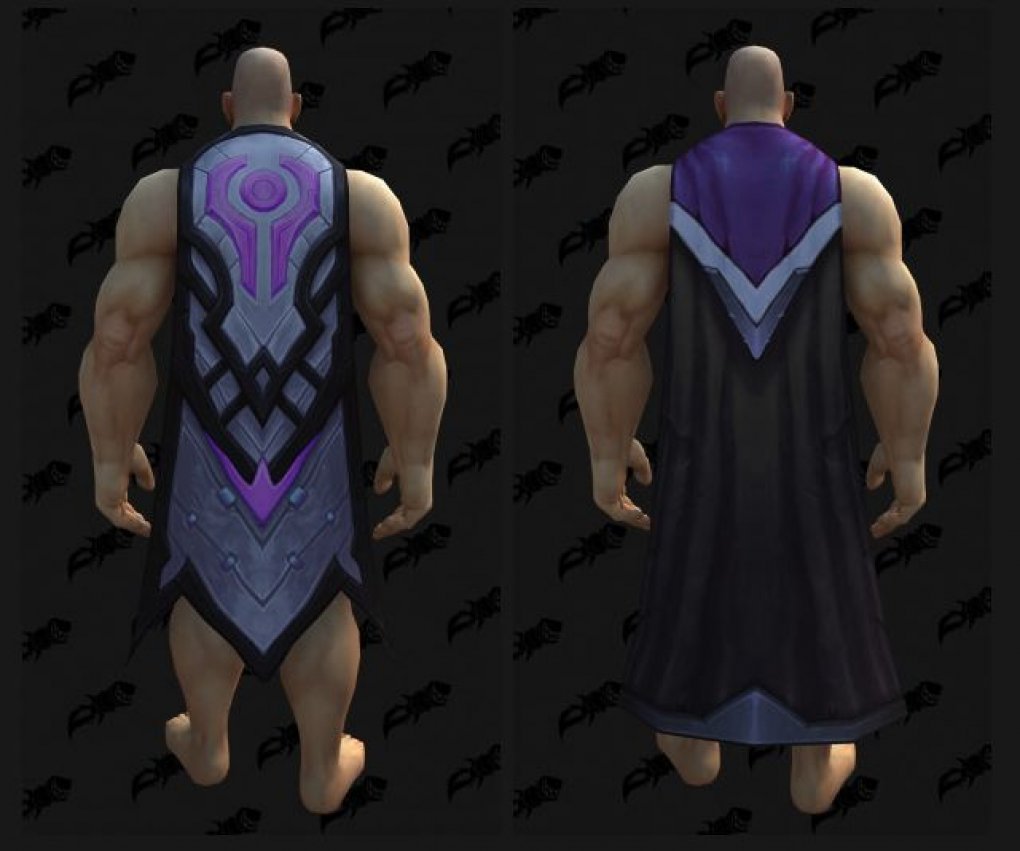 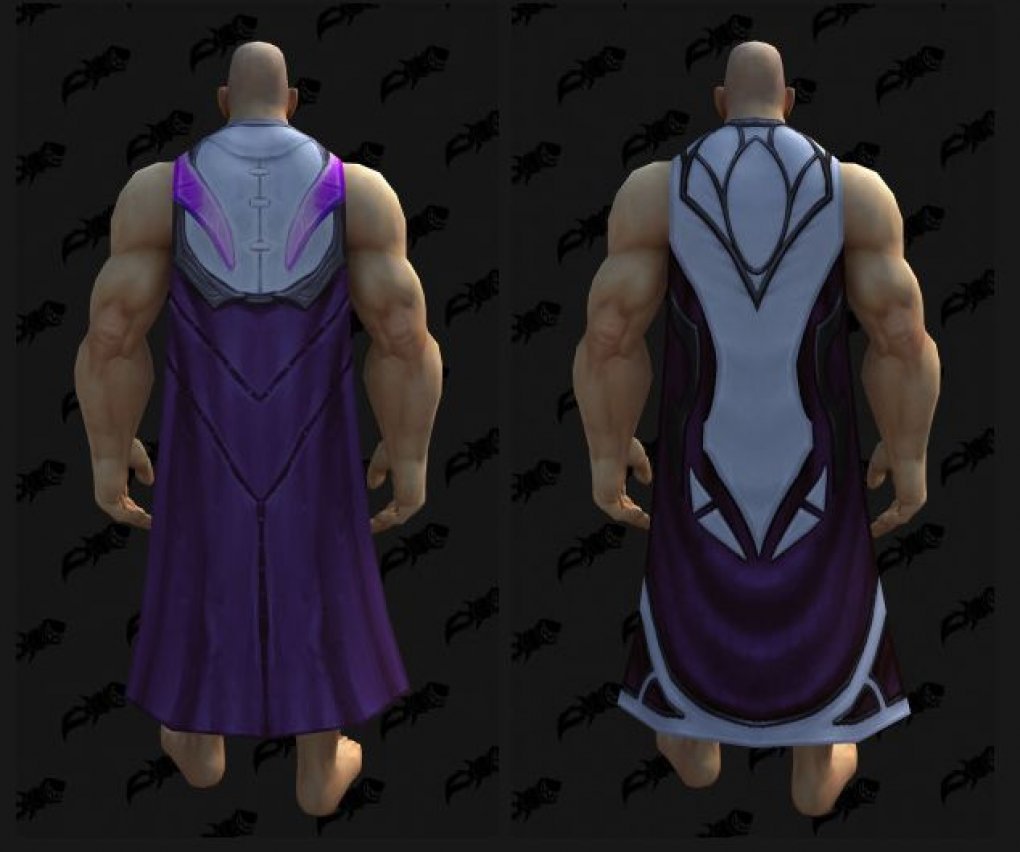 WoW: “Void-Bound” cloaks continue to fuel N’Zoth rumors (3) Source: WoWHead There is not yet an exact source for the four cloaks, which fuels the rumor that we will deal with the void and maybe even have to deal with the light. New lore insights raised the issue that we might have helped N’Zoth escape his fate. The latest lore special from WoW lore expert Nobbel87, which we will examine in more detail, revolves around this theory. 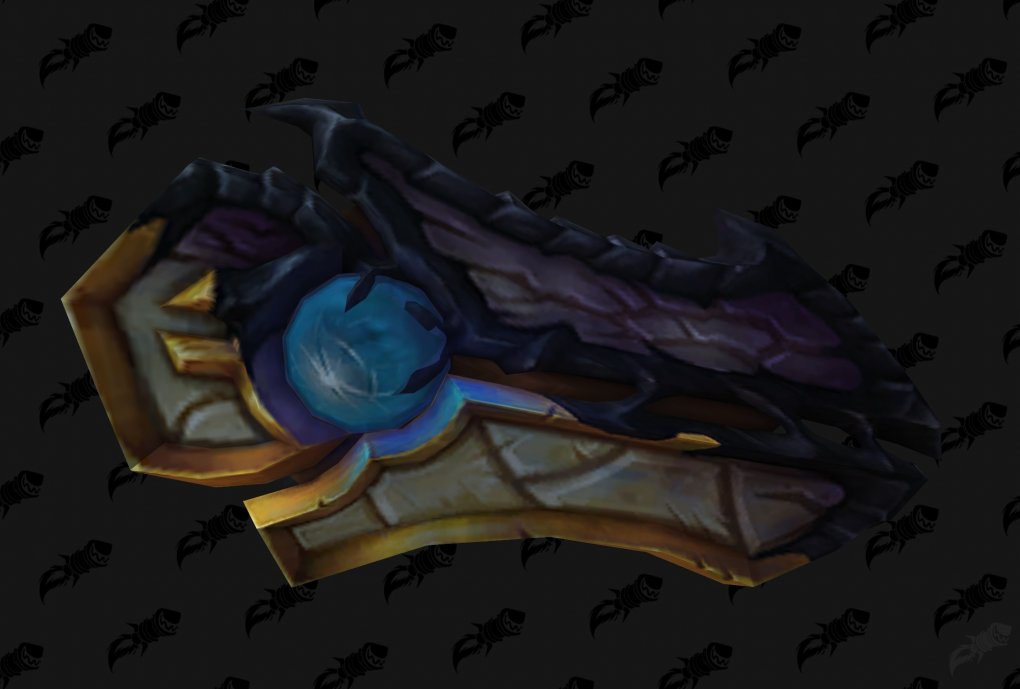 WoW: Fourth spark of genius available – off to the halls of infusion!

In the current ID, the fourth spark of genius is available in WoW, with which you can (have) build particularly good equipment.

WoW WotLK Classic: The end of the season causes a lot of frustration thanks to Blizzard failures

The end of WotLK Classic’s first PvP phase caused some frustration… thanks to several Blizzard fails.

So N’Zoth could still be alive and tricked us again. And in an expansion in which Furorion is one of the important characters, players suspect bad things. In the mountain of new transmog weapons for WoW Patch 10.0.5 are more signs of light and void, like the shield you see in the image above. What do you think the cloaks are all about and are we really facing a conflict with the void and possibly the light in Dragonflight? Write to us in the comments.

At less than €200, the Oppo Find X3 Lite is the efficient and inexpensive smartphone in the sales

A PHOTO. With Mudrik and Swede. Shakhtar's first training session in 2023

Aroged: IDC: no more than 292 million computers and laptops were sold last year

PALKIN: “FIFA got into the pocket of Ukrainian clubs and pulled out the main asset”

Game Awards x Among Us: the mask dedicated to Geoff Keighley arrives

Enough tanks and planes. Zelensky does not ask the US army to fight in Ukraine