After a longer break than expected and a second half of December stingy with new additions, Microsoft has finally broken the delay by announcing new games for Xbox Game Pass: let’s discover the first wave of news for the month of January 2023!

The first batch of 2023 is indeed meager than expected, as well as stingy with surprises, since the upcoming titles had already been announced. Fortunately, the indisputable quality of the trio made up of Persona 3 Portable, Persona 4 Golden and Monster Hunter Rise (three games making their absolute debut on Xbox home consoles) is amply able to compensate for the absence of the surprise factor.

Born as an enhanced port of Persona 3 and originally released on PSP in 2009, Persona 3 Portable has the merit of having reinvented the series by sowing the foundations for what has since become one of the most popular JRPG franchises in the world. As soon as he arrives in Gekkoukan high school, the protagonist experiences the Dark Hour, a strange event that transforms the inhabitants of the city into supernatural monsters called Shadows. When he’s attacked by one of these creepy coffins, he discovers the power of the heart, his Persona.

This new version of Persona 3 Portable offers remastered graphics, improved game mechanics and features that make the experience less frustrating, such as the difficulty selector and the quick save system. The story of the game, which follows an entire Japanese school year alternating social simulator and RPG mechanicscan be experienced from the perspective of two different characters, with the choice between Japanese and English voice acting.

Expanded version of Persona 4, Persona 4 Golden instead it saw the light in 2012 on PlayStation Vita placing itself in direct playful and conceptual continuity with its predecessor. This time the protagonist is a young man from the country town of Inaba, the scene of a series of mysterious murders. Following the trail of these crimes in the company of his friends, he finds himself opening up the door to another world. Once again the plot follows the course of a traditional Japanese school year, during which the protagonist has the opportunity to meet kindred souls and forge indissoluble bonds. As in Persona 3 Portable, also in Persona 4 Golden mechanics have been added aimed at lightening the gaming experience (difficulty selector and quick save), the possibility to choose between English and Japanese dubbing, and obviously an inevitable graphic restyling.

Critically acclaimed and enthusiastically received by the public upon its debut on the Nintendo Switch, Monster Hunter Rise is finally ready to debut on Xbox One and Xbox Series X | S, an event that will be adequately celebrated with the immediate inclusion in the Game Pass catalog, also in the Cloud and PC versions. Capcom’s hunting game promises dozens and dozens of hours of fun, both solo and in the company of other online players, thanks to a large number of content and gameplay innovations that fully do justice to the name of the series, such as Thread insectsusable to move in mid-air and take control of monsters, and the new ones Canyne comradeswhich allow you to move at high speed in a game world heavily indebted to the eastern folklore. The stars of the production, the monsters, amaze in quantity and characterization: between newcomers, such as the terrifying Magnamalo, and welcome returns, including Tigrex and Mizutsune, every encounter will give you a shiver of awe and wonder. Read our Monster Hunter Rise review if you want to know more about the game.

The new edition of Monster Hunter Rise for Xbox Series X|S will offer two graphics modes: the first will allow you to play in 4K a 60fpswhile the second will lower the resolution to 1080p in order to reach i 120fps on compatible TVs.

Although they have not been preceded by a post on Xbox Wire, in recent days Stranded Deep and Mortal Shell: Enhanced Edition have also been added to the catalog, both for Cloud, Console and PC. 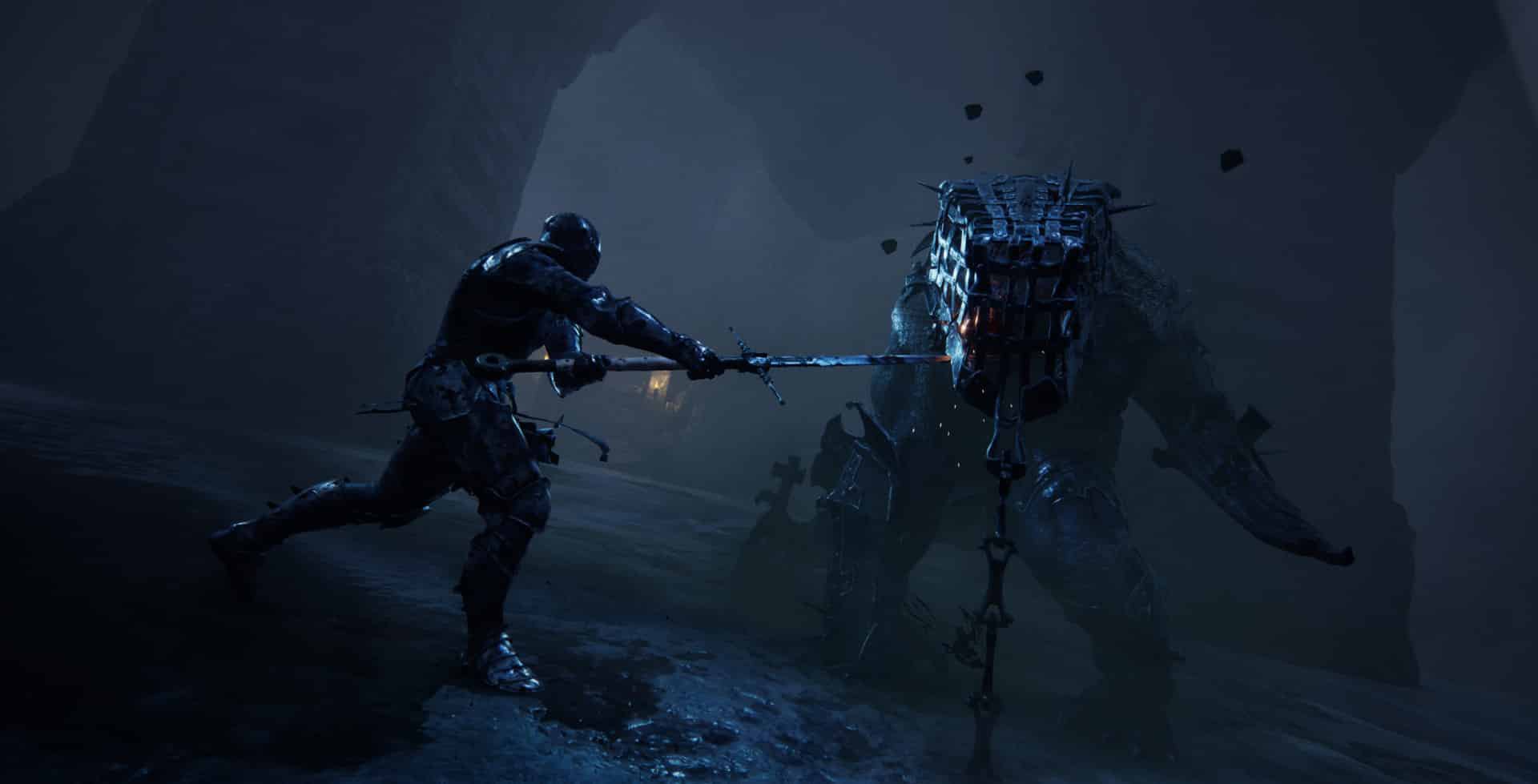 Stranded Deep is an open world survival game set in the vastness of the Pacific Ocean. Alone and without communication tools, you are called to monitor your survivor’s own vital parameters and explore the surface of the islands and the depths of the sea in search of materials to create tools, weapons and shelters essential for survival. The soullike Mortal Shellcertainly not new to the shores of Xbox Game Pass, returns to the catalog in his enhanced editionwith 4K/60fps support on Xbox Series X (4K/30fps on Xbox Series S) and a higher quality texture pack.

While we’re at it, we remind you that this month Xbox Game Pass Ultimate subscribers can also download the two Games with Gold for January 2023. The first, already available in the catalog, is Iris Fall, a puzzle adventure with a story full of mysteries in which you have to solve puzzles based on the manipulation of light and shadow. The second, downloadable starting January 16, is Autonauta management game that allows you to create settlements on uninhabited planets and let them thrive thanks to the power of automation.

This time too you have to prepare to say goodbye to a series of games. The Anacrusis, Danganronpa: Trigger Happy Havoc Anniversary Edition, Nobody Saves the World, Pupperazzi and Windjammers 2 will be removed from the Xbox Game Pass catalog on January 15th.

Complete them while you have time, or take advantage of the 20% discount reserved for subscribers to definitively buy the games of your interest.

First flying car without wings in the air in 2025