A Volkswagen ID. More “sporty” buzz would arrive: why it puzzles us

The Volkswagen ID range. Buzz will soon expand. After the launch of the 204 hp version with a 77 kWh battery, the German firm is preparing a spicier version called GTX with 340 hp. But is it really in the spirit of this model? 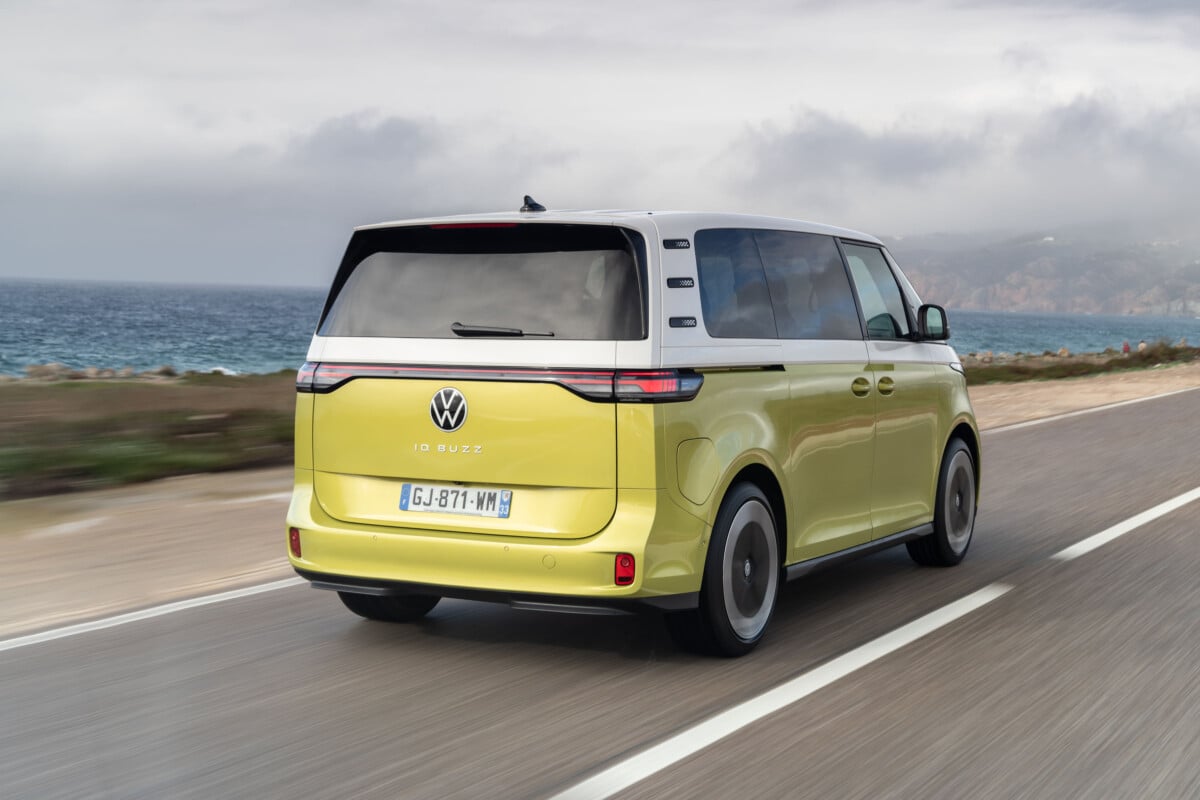 As of this writing, the Volkswagen ID. Buzz is only offered in one configuration in France, namely a Pro version with 204 hp and a 77 kWh battery giving it a range of 416 km according to the WLTP cycle.

In fact, and as we have seen during our test, it will be necessary to count on much less, especially if you have to travel regularly and drive on fast axes.

A range that will soon expand

The Volkswagen ID. Buzz is, contrary to what its size may lead us to believe, closely derived from the ID.3. The MEB platform is identical, except that it is lengthened compared to the German sedan, while the engine and battery are similar.

But soon, the range of ID. Buzz will expand. We will be entitled to a version with a larger wheelbase, but also a long-awaited California version (in other words motorhome) which will echo the famous Combi of yesteryear. But, and this is more surprising, Volkswagen is preparing a slightly more “sporty” version of its ID. Buzz.

Indeed, according to our colleagues at Autocar, Volkswagen will unveil before the end of the year a GTX version not of 299 hp as we have seen on the ID.4 and ID. 5 GTX, but 340 ch. It will probably not be too much to move this beautiful baby of 2.5 tons. It will share a few elements with the new Volkswagen ID.7 recently made official by the brand at CES in Las Vegas.

With a bigger battery?

In detail, the future Volkswagen ID. Buzz GTX will feature an architecture with two electric motors, one on each axle. It will therefore be a van with four-wheel drive, against a simple propulsion for the version currently on sale.

It remains to be seen which battery this model will carry. That of 77 kWh is today the largest used by the brand, but this year Volkswagen could present a new accumulator whose capacity could increase to 90 kWh. The information has already been half-confirmed with the autonomy of 700 km announced for the ID.7without the brand having formalized the capacity of the battery that was underneath.

The formalization should take place within a few weeks, with the presentation of the final version of the new large 100% electric German sedan, but also the major restyling of the ID.3, which will also have up to 700 km and which will have the new MEB-Evo platform recently presented by the German group.

Still, offering a “sporty” or even dynamic model for an electric van has some contradictions. Indeed, for a model required to travel far and long, the presence of two electric motors and more power will play a rather negative role in autonomy, even if the battery will normally be larger. A 204hp version with a bigger battery would arguably make more sense and appeal more to customers.

By 2025, Volkswagen should also further expand the range with a long wheelbase model. According to Kai Gruenitz, director of R&D at Volkswagen, this version will be 25 cm longer than the standard model and will integrate seven seats. This model will be entitled to three rows of seats and the seats can be removed to increase the loading capacity, or even swivel to provide a more user-friendly space. 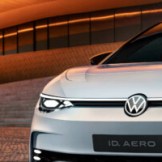 The Volkswagen group is changing its strategy and upsetting its plans for its future electric cars. After the postponement of the Trinity project, it is the turn of the SSP platform to be delayed, thus lengthening the life expectancy…
Read more

New Teslas aren’t easy to park, but that’s about to change with this feature promised 5 years ago

Aroged: Battlefield 2042 received a major update that brings the fighter class system back into the game

Free PC games: what are the Epic Store gifts on January 12 and 19?

Nier Automata: a cosplay of 2B in black solo in the desert

RTX 4000s already dead? The AMD Radeon 7000 are ultra powerful and not expensive!