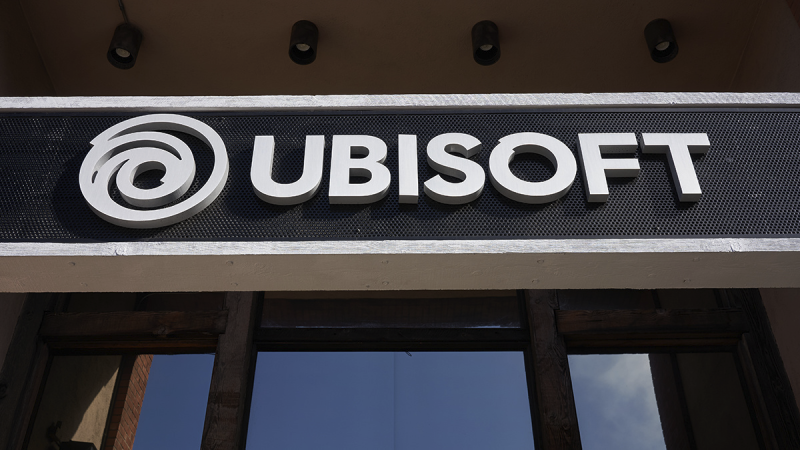 Ubisoft is having a hard time: in its latest financial report, the French company revealed a disturbing scenario in which games like Mario + Rabbids Sparsk of Hope sold less than expected, some games were canceled and others were delayed.

In the past, there have been rumors of a possible takeover of the company, through which Ubisoft could solve the financial problems that the company is facing inexorably and which have been exacerbated during the holiday season due to sales below forecasts.

According to journalist Jeff Grubb, Ubisoft made a number of takeover offers to various companies that ended up being ridiculed. Grubb didn’t elaborate on who these companies were, but it’s not hard to imagine them given that there are actually very few video game related companies big enough to be able to make such a deal (third party companies that might be interested, anyway). entering the video game market).

Grubb’s leak comes after today’s bad news about the French publisher’s dismal financial results for the fiscal year ending March 31, 2023, which led to the cancellation of three games and the further postponement of Skull and Bones.

In February 2022, CEO Yves Guillemot stated that Ubisoft would consider proposals for a possible acquisition, but they all appear to have failed. After today’s data, the chances that something will come true are even less.

Grubb sees a bleak future for Ubisoft with a very long, consistent streak of bad luck between games with little success and failed initiatives like the NFT platform launch. According to him, there is also a possibility that the company will decrease.

One of the reasons other companies may have been hesitant about a possible acquisition is the size of Ubisoft, which has more than forty studios and subsidiaries around the world.

Not yet released, Hogwarts Legacy is the best-selling game on Steam

AMD will get a new CFO this month

League of Legends Increasingly Iconic Faker: He Breaks Another Record!