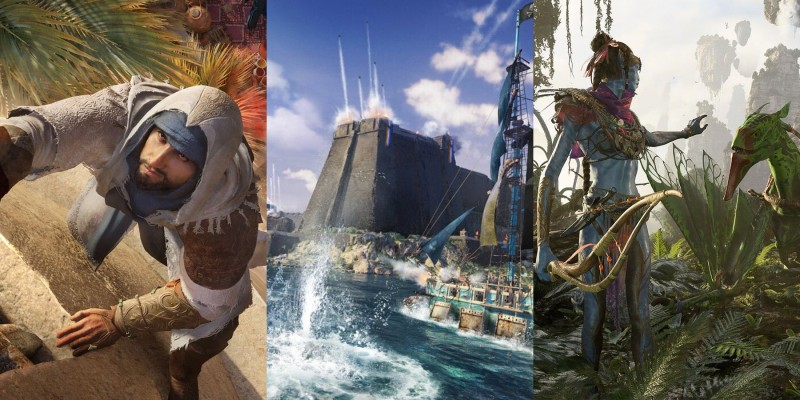 Ubisoft has canceled three unannounced games and delayed the release of Skull and Bones, but players can rest assured that the corporation is working on other games that will hit the market over the next 15 months. The company has revealed plans.

Ubisoft games are not meeting their sales targets, but the company must act and intend to offer more games. In the current financial year (until March 31) we cannot count on new releases from the teams of the French corporation, but Frederic Duguet confirmed important information about the next period.

From April 1, 2023 to March 31, 2024, Ubisoft intends to release Assassin’s Creed Mirage, Avatar: Frontiers of Pandora, Skull and Bones and “other as yet unannounced premium games” – one of the secret developments was called “big”.

The CFO also mentioned “promising free-2-play titles” that will hit the market in the period presented – in this case, the company uses “one of the largest ICs” from its catalog.

There are many indications that Ubisoft will be organizing additional events in the coming months, or showing up at console maker events to showcase games and give details on previously featured titles. As you know, Assassin’s Creed Mirage, Avatar: Frontiers of Pandora, and the postponed Skull and Bones today have no official release dates.

Bayonetta 3 starts with 40,000 copies sold in Japan, Star Ocean does well too