While we’re still waiting for an official announcement of “Disgaea 7” in this country, a demo of the role-playing game is available in Japan today. It can be downloaded from PlayStation Store or the eShop. 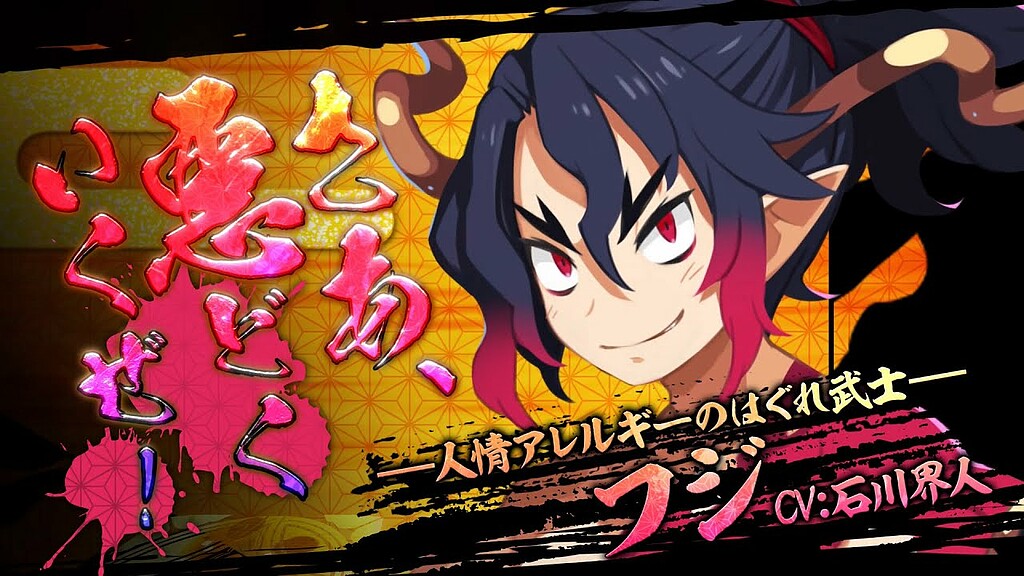 Said playable appetizer of “Disgaea 7” includes the entire first chapter. The progress made can be transferred to the full version.

Disgaea 7 will be released on January 26th in Japan for PS4, PS5 and Switch.

Evercade EXP, trouble ahead: a load of consoles worth 500,000 pounds stolen

Black Friday 2022: the Nintendo Switch OLED comes out in a new Pokémon Pack and it’s crazy!

Nintendo Switch Online to 36 million subscribers, but you can do better according to Furukawa