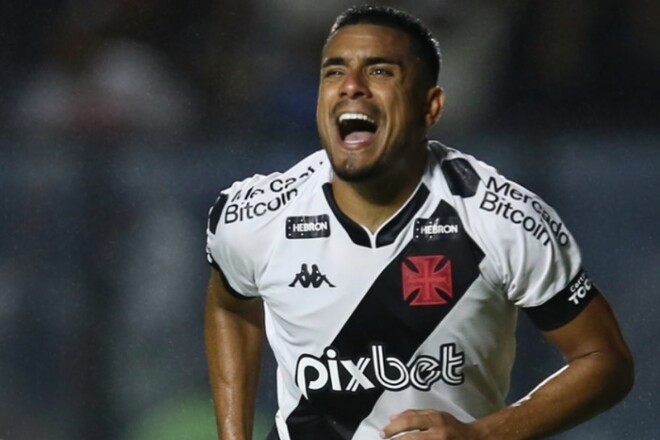 Former right fullback of Chornomorets and Dnipro Leo Matos, who played in Brazil for Vasco da Gama since October 2020, has announced his retirement from playing.

Matos decided to say goodbye to professional football at the age of 36, after his contract with Vasco da Gama expired.

According to the Brazilian press, Leo Matos has already received an offer to stay at Vasco as a functionary, which, most likely, he will agree to.

It should be noted that during his professional career, Leo Matos played for Flamengo, Parana, Figueirense, Chernomorets, Dnipro, PAOK and Vasco da Gama.

Comeback possible again? Zack Snyder and the Return to the DC Movie Universe