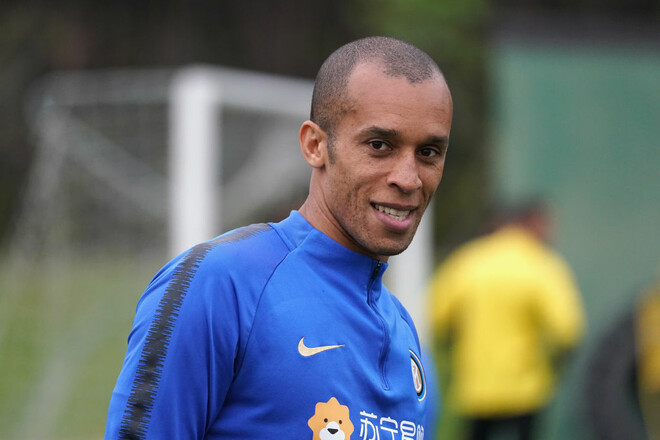 Famous Brazilian defender Joao Miranda has announced his retirement at the age of 38. The player announced this on his Twitter:

“The moment has come. I express my special gratitude to everyone who supported me. Thanks a lot football! Now everything will remain in history.

Miranda is best known for his performances for Atlético Madrid (2011-2015) and Inter (2015-2019). He also played for Coritiba, Sochaux, Jiangsu Suning and Sao Paulo, which became his last club in his career.

Your Xbox Series wants to take care of the planet

One Piece Odyssey: The Launch Trailer - Getting ready for the role-playing game