Fresh trailer of Wanted: Dead – explanations of the combat system

Publisher 110 Industries and developer Soleil bring us another trailer for Wanted: Dead. Of course we don’t want to withhold the work from you. 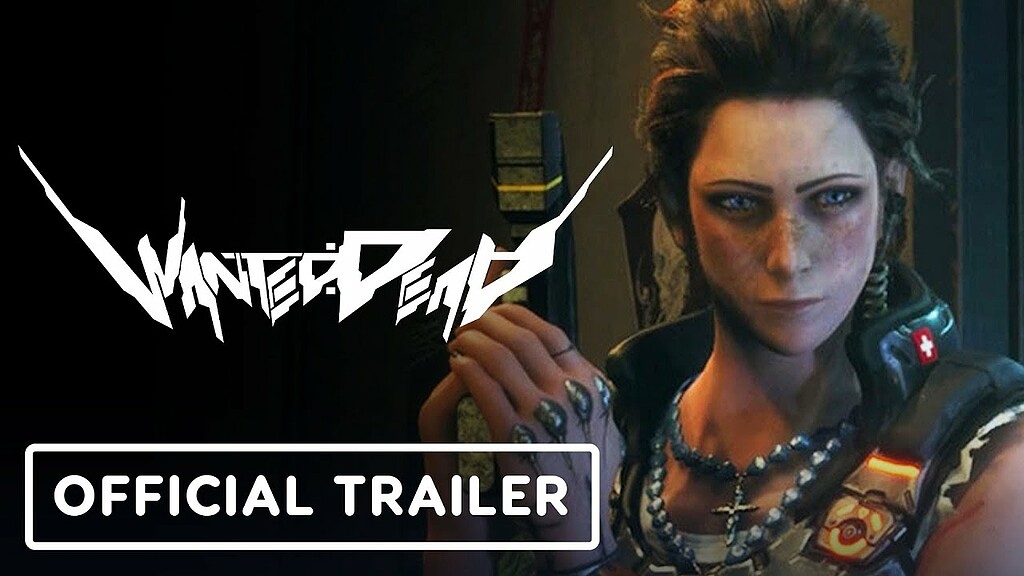 Here we are introduced to the combat system of “Wanted: Dead” in a little less than two and a half minutes. Fresh gameplay impressions can also be seen in this context.

Ecological bonus electric car 2022: what you need to know before buying an electric vehicle