Bloomberg has reported that gaming industry veteran John Smedley will step down as head of Amazon Game Studios. Smedley served as head of Amazon’s ten-year-old gaming division for six years, working on various projects, but none of them ever made it to release. 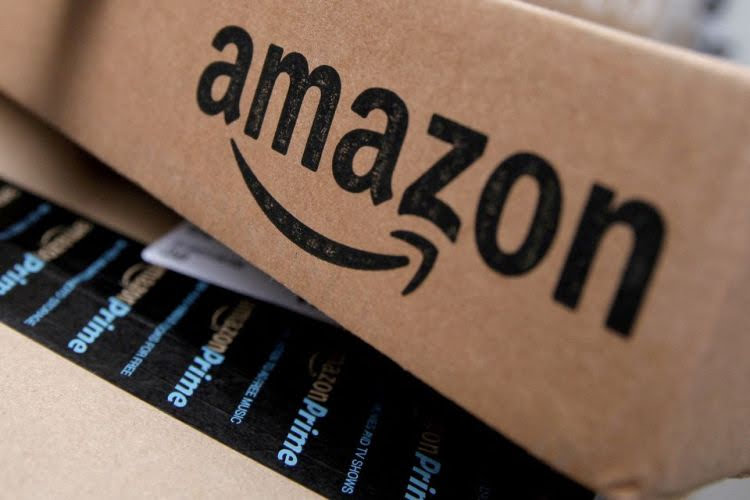 “After much deliberation, I have decided it is time to try my hand at something new,” Smedley wrote in an email sent to Bloomberg employees. The letter also says that Andy Sites will be the new head of the division.

“John is a legend in the gaming industry and we are grateful for his contributions to Amazon Games over the past six years. His team remains focused on realizing their unannounced project. John is determined to stay until the team is fully transformed, after which he will look for something new, ”said an Amazon spokesman.

The Amazon Game Studios division was formed in August 2012 and hasn’t been very successful so far. Several projects were canceled during the division’s existence. The studio managed to bring the game Crucible to release, but it was also closed a month after the launch. Current and former employees of Amazon Game Studios attribute the unit’s problems to its former head Mike Frazzini (Mike Frazzini).

Game Pass, Microsoft has admitted that it cannibalizes the sale of games in an internal document

Small update 1.2.9 for "Chronicles of Myrtana: Archolos" has been released

AMD says it won’t pursue aggressive pricing even with oversupply

NASA showed the first film about the behavior of the real Universe – it has only 18 frames, but this is a breakthrough in astronomy

Splinter Cell: First artwork for the remake and a look back at the last 20 years