Developer Avalanche Software has released the list of voice actors for Hogwarts Legacy. Of course we don’t want to withhold this from you. A video is also available. 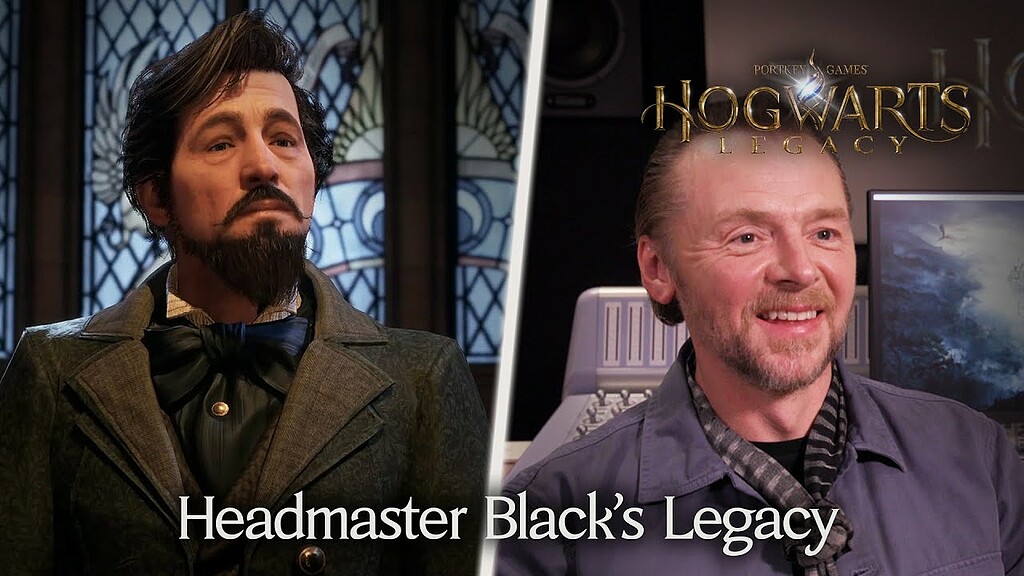 Packed with enthralling magic, Hogwarts Legacy puts players at the center of their own adventure and lets them become the witch or wizard they want to be. Players will develop their character’s abilities by mastering powerful spells, practicing combat, and choosing companions to help them face deadly foes. In addition, they have to master missions and scenarios that present them with difficult decisions and show what they really stand for.

As the dramatic story begins, players must develop their magical abilities by mastering spells, brewing potions and taming fantastic beasts. They explore a vast world filled with dangers linked to the wizarding world’s long-forgotten past… and an unusual ability only they possess. The journey through the open world takes players beyond Hogwarts to new and familiar locations in the Wizarding World, including the Forbidden Forest and Hogsmeade Village.

“Hogwarts Legacy” will be released on February 10th for PS5, Xbox Series X and PC. PS4 and Xbox One will follow on April 4th. Nintendo’s Switch will finally be served on July 25th.

“Disappointment looks like this”: the trailer for the new season of League of Legends was so bad that Riot had to apologize