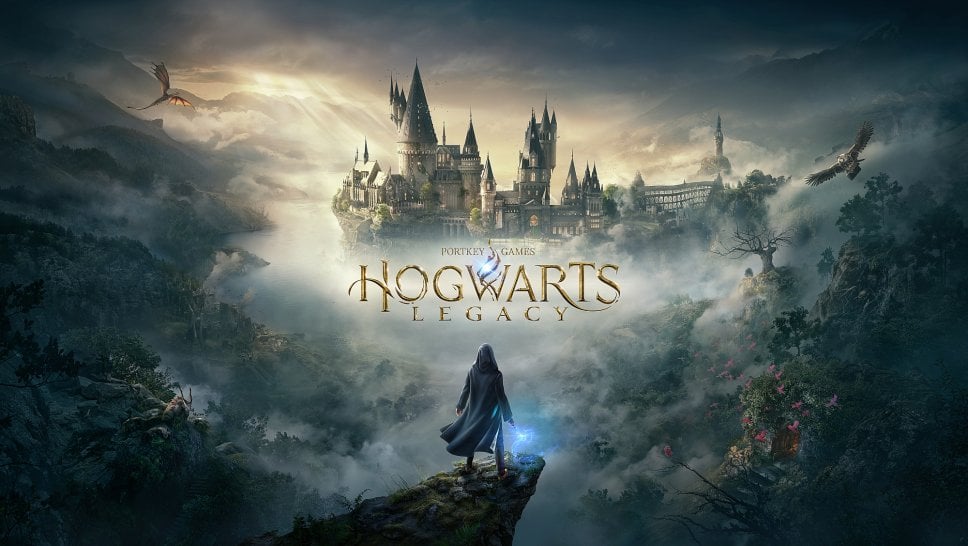 01/12/2023 at 09:31 by Michael Miskulin – Warner Bros Games has revealed that popular British actor Simon Pegg will play the Headmaster in Hogwarts Legacy.

Warner Bros Games will continue to release new details leading up to the release of Hogwarts Legacy. The publisher has now revealed new information about one of the main characters of the game. At the same time, it is now also known which famous actor will embody this role.

The British actor Simon Pegg (known from Mission: Impossible, Star Trek, Shaun of the Dead) will lend his voice to the headmaster Phineas Nigellus Black in Hogwarts Legacy (buy now €84.99). The title takes place about a century before the events of the first Harry Potter book and at that time Phineas Nigellus Black was the headmaster of Hogwarts. But he was also the least popular headmaster in the history of the wizarding school. Simon Pegg himself says in the YouTube video in question that Phineas doesn’t seem particularly good about holding the headmaster’s post and that he took the job mainly because of the prestige it brought.

“Phineas Nigellus Black is the most disliked headmaster in Hogwarts history,” says Pegg, laughing. “He’s quite pompous and disinterested. He’s not a good teacher or principal in any way. I think he would have taken the principal’s role because of the gig, you know? It’s a prestigious position.” He continues: “I don’t think he has any interest in the children’s education or is a role model. That’s not really his concern. What he wants is the glory of being the headmaster of the largest wizarding school in the world. He’s just an idiot, really.” Phineas Nigellus Black was also Sirius Black’s great-great-grandfather, as fans of the books and movies will know. In Hogwarts Legacy, it will serve as an “obstacle” for players throughout the game. Is he maybe even the actual antagonist of the game?

Another smartphone giant is entering the automobile business!

Aroged: Abramovich’s press office denied the participation of the businessman in transferring money from the sale of the Chelsea club to Ukraine

In February, Microsoft will launch Teams Premium - the free version of the service will lose a number of functions

AetherSX2, the author of the Death Threat PS2 emulator for Android ceases development