Insider: Ubisoft wanted to be taken over, but the company was ridiculed 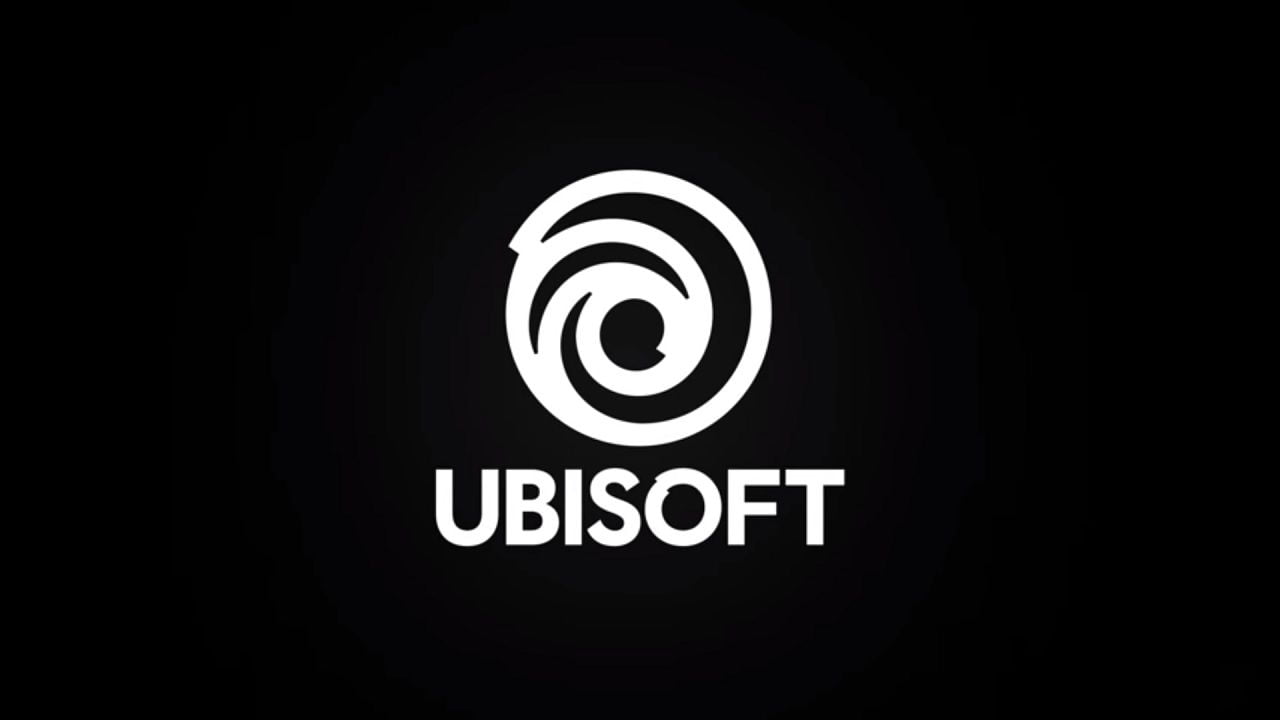 Yesterday, Ubisoft released an updated vision for its future, in terms of financials and production and project development plans. According to the new vision, things are not going well for the publisher. Following the announcement of the future adjustments, Ubisoft’s stock has plummeted to its lowest level in over 7 years.

Last year, Ubisoft hinted that it would consider a takeover by major companies. According to well-known gaming insider Jeff Grubb, lately Ubisoft itself has been trying to offer itself to buyers:

Ubisoft has definitely made takeover and merger proposals with other companies in the industry before, and it was mostly laughed at. She’s too bulky. Its strength was in its distributed development structure, and now it’s an “albatross”. I hope they try to survive this because I think they could keep more people than if they were trying to “lose weight” for mergers and acquisitions. Either way, the future looks bleak. Making games is hard business.

In his message, the insider did not specify what caused the “ridicule”, and also who could act as a potential buyer of the publishing house.

Insider: Dragon Age Dreadwolf may be released in 2024 and resembles a hybrid of Destiny and FFXV

Volodko completed the fight at the 40,000th ITF in Thailand

PlayStation Plus Premium and Extras: Two January games were announced in error

Splinter Cell Remake: 20 years of stealth action with new impressions of the remake

Developers can add two new areas at once to Genshin Impact 3.6