iOS 16 on iPhone: what you need to know before installing it

The new iPhone operating system is available. Here’s everything there is to know about iOS 16: compatible iPhones, what’s new… 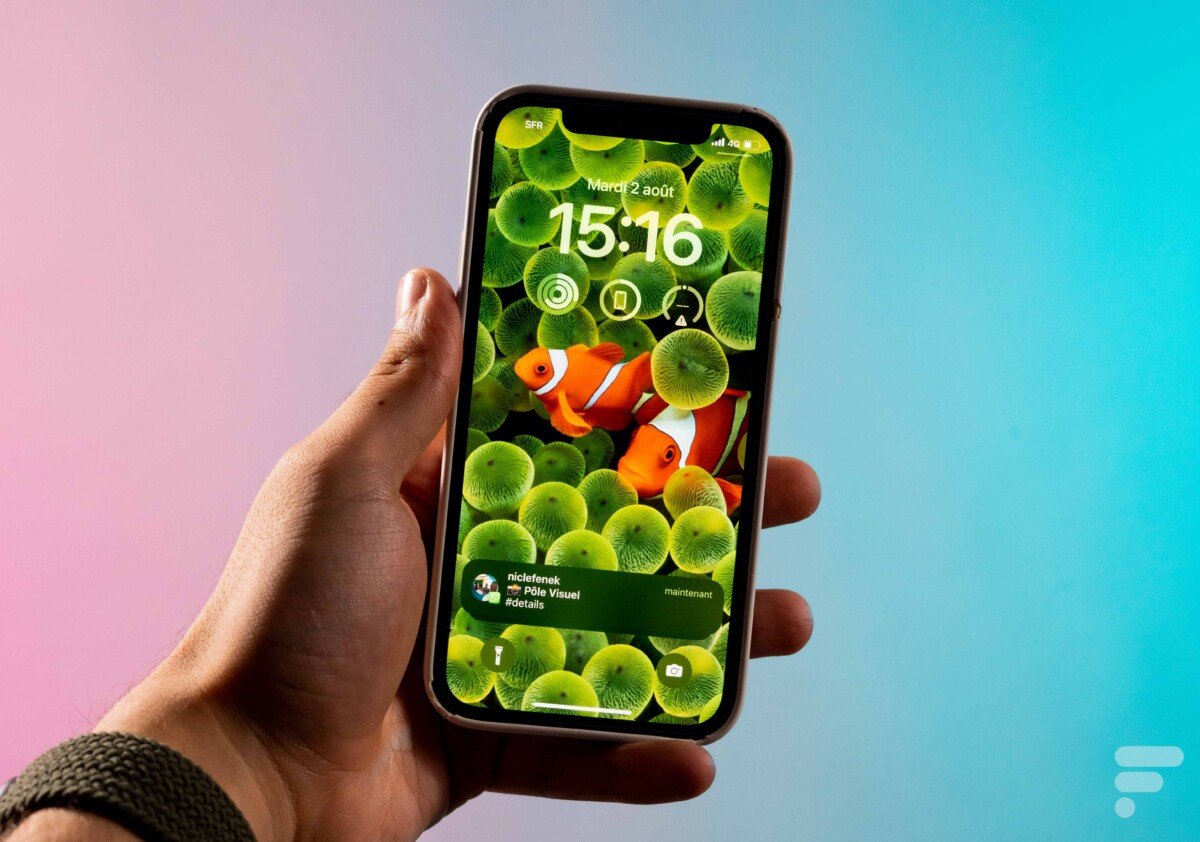 Like every year, Apple announced at WWDC 2022 a new version of its operating system for iPhone: iOS 16. From compatible smartphones to new features and time of availability, here is everything you need to know on this update.

After several months of public beta, iOS 16 is finally here. Announced at WWDC, this version available since September 12, 2022.

Traditionally, updates for Apple products are made available from 7 p.m., metropolitan France time. It is possible however that the servers are saturated at the time of this kick-off and that it is necessary to wait a little to take advantage of better conditions.

Which iPhones are compatible with iOS 16?

Here is the complete list of iPhones compatible with iOS 16. We note that some devices are no longer supported, such as the iPhone 7 and 7 Plus, 6s and 6s Plus or the first generation iPhone SE.

In short, Apple’s software monitoring remains exemplary compared to the standards that we know on Android. The iPhone 8, for example, dates from September 2017, so we are almost six years away from updating if we take into account the fact that it should continue to receive patches until September 2023.

Before any manipulation, we advise you to make a backup of your iPhone. Your iPhone must also have made the latest update available to date (15.6.1). Also check that your iPhone is connected to Wi-Fi: the update weighs several gigabytes and it would be a shame if it were deducted from your mobile plan.

Once done, here is how to update your iPhone to iOS 16:

Meet in the Settings on your iPhone, in the tab General; Click on Software update. After a few seconds, a block will prompt you to download iOS 16; Click on Download and Install. Your iPhone will then ask you to enter your code and accept the T&Cs After a longer or shorter time, your iPhone will restart to install the update. All you have to do is wait.

When iOS 16 is released as a public version, you will of course not need to go through this procedure. All you need to do is install iOS 16 like any update on your iPhone by going to Settings > General > Software Update.

Even if we are far from the swarm of new features offered by iOS 15, iOS 16 still includes some new features, starting with its most significant of course: the ability to customize the lock screen.

The eternal debate between guarantors of iOS and fanatics of Android (if indeed it still exists) often relates to one and the same subject: the customization capabilities which would be more important on Android. And although it does not matter, Apple has decided to “revolutionize” its lock screen.

It is now possible quite simply to change the style of the clock by applying color filters to it, or even to add rather well thought-out widgets. You can also save several different lock screens depending on the uses and even associate them with a mode of concentration. Very convenient.

Still on the lock screen, note that notifications are now located at the bottom. They should also include small animations for those that will be updated regularly. Apple showed some examples during WWDC 2022, such as the arrival of an Uber or the score of a match that would be updated live.

One of the apps to get the most improvements is iMessage. Within 15 minutes after sending a message, you can now edit it or unsend it. Note that up to five modifications are possible.

The only constraint: your interlocutor must also have iOS 16. It is also possible to mark a conversation as unread and thus keep a small bubble next to it.

With SharePlay, you can also share the latest episode of your favorite series or a piece of music for remote commenting with your group of friends. The content obviously remains synchronized between all recipients.

Concentration mode is getting better and more functional. You can associate a lock screen for each concentration mode and simply switch between them to find the widgets that most closely match what you are currently looking for. You can allow or block notifications from certain applications or people of your choice.

Apple apps are also gaining their own Focus mode. Enough to filter your emails for example and avoid receiving professional emails on your days off.

Last year, Apple introduced the ability to extract text from any image. Now it is also possible on videos. iOS 16 also suggests the interesting elements that can be extracted from an image such as the number, at the bottom left of the image.

Another fun little addition: you can clip an object in a photo automatically by keeping your finger pressed on it. It can be a person, an animal or even an inanimate object. We have tested ourselves with a boat for example.

Other small interesting additions are worth noting. It is now possible to correct a text written in voice dictation on the fly, without even having to press a button again to restart the dictation.

We can also mention the few improvements made to Maps which will add more detailed maps. Another small comfort point, security updates now take place in the background. 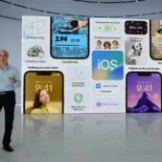 While the large-scale rollout of iOS 16 takes place on Monday, September 12, not all of the new features announced by Apple are on the menu for this update yet. We take stock…
Read more

This cult manga offers an astonishing collaboration… with a lingerie brand!

Aroged: The Serbian Foreign Ministry announced the invariance of the country's position regarding anti-Russian sanctions

Aroged: Video: demonstration of the combat system of the Wanted: Dead action with katanas, rifles and rolls

COD Modern Warfare 2 and Warzone 2.0: a leak reveals the weapons of Season 1