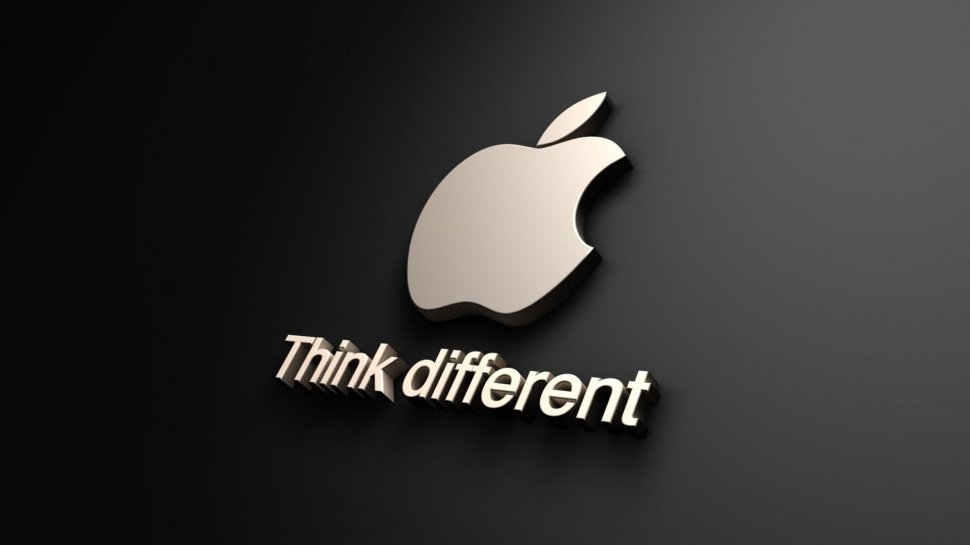 January 12th, 2023 at 11:41 am by Norman Wittkopf – According to reports, Apple wants to make itself more independent with the displays for iPhone and Watch, whereas Macs could become convertibles via touchscreen.

While the iPhone 15 expected this year will still be based on displays from major suppliers such as Samsung or LG, Apple is said to be planning another big step in terms of independence from 2024: According to a report by the well-informed and accurate Bloomberg journalist Mark Gurman, Apple wants to set the designated iPhone 16 to self-developed micro-LED displays next year instead of third-party OLEDs.

The top models of a new Apple Watch should start with the new displays at the end of this year, while the iPhone series could probably follow next year with the expected model number 16. As is well known, the switch would also fit in with Apple’s strategy of relying on self-developed chips and thus having more control over functionality and the like.

Another report, also by Bloomberg’s Mark Gurman, states that Apple plans to equip its Mac computers with touchscreens, which co-founder Steve Jobs has always rejected for ergonomic reasons. Apple engineers are said to be actively working on the project, indicating the company is seriously considering making touchscreen Macs for the first time, sources familiar with the matter say.

However, a market launch has not yet been finally decided and plans could still change. However, the Pro models would be the first and the touchscreen could be extended to other models. In addition, this should also be accompanied by a switch to organic light-emitting diodes (OLED) from the previous liquid crystal screens (LCDs), which should also apply to the iPad Pro in the first half of 2024. As usual, Apple declined to comment on the issue, according to the report.

Your Xbox Series wants to take care of the planet

Aroged: Survival simulator in a non-terrible apocalypse I Am Future received a release date in Steam Early Access