Is Nvidia abusing the prices of its GeForce RTX 4000s? It is not so simple

Graphics card prices have jumped in recent years to become overpriced. Nvidia’s fault for inflating its prices? Not really. 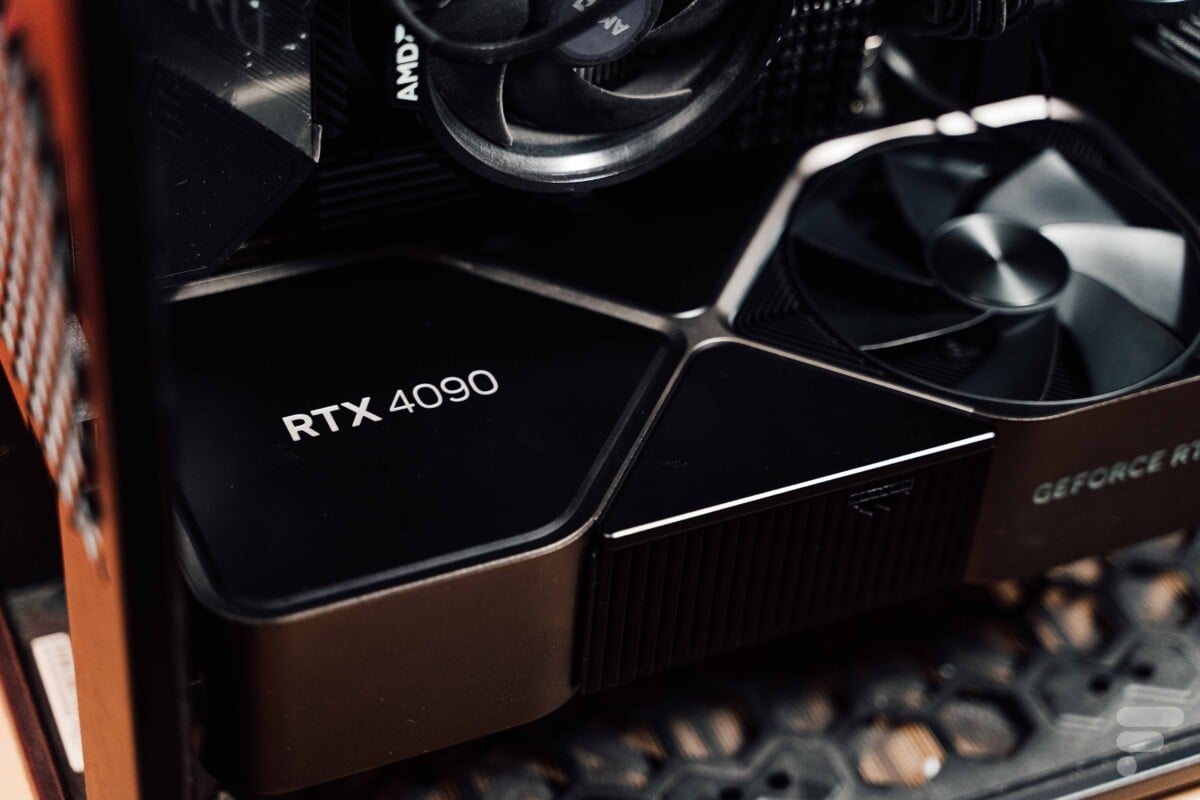 With each graphics card announcement, players stick their tongues out. Even with the launch of the GeForce RTX 4070 Ti, the first of its generation to drop below 1000 euros, the price is still very unattractive.

This is also what earned this card an 8/10 on Aroged — instead of a 9/10 for example — and the same level of rating generally in the tech press or among videographers on Youtube. All of them criticize the price placement of the new Nvidia cards. It must be said that the card does not offer any progress in terms of performance / price compared to the previous generation: you get 40% more performance for a price that has inflated by 40% (compared to the RTX 3070 Ti) .

Videographers have been particularly vocal about Nvidia

So is the firm taking advantage of its lead over the competition to gobble up prices? No, the reality is much more complex.

TSMC: the mandatory intermediary that drives up the bill

Nvidia’s GeForce RTX 4000s use TSMC’s latest manufacturing process, TSMC 4N. The Taiwanese founder is the only one capable of ensuring mass production on such a level of technological progress for customers like Apple or Nvidia.

And the least we can say is that TSMC charges a high price for this expertise and this production capacity. A Digitimes report published in November 2022 reveals that TSMC has skyrocketed the prices of its most advanced processes.

The prices charged by TSMC

Where a wafer (the wafer on which a SoC is cut) cost $10,000 in 2018 for 7 nm, the $20,000 bar has been crossed for 3 nm. In short, the price of the transistor has exploded, especially for Nvidia graphics cards which use very large chips. The AD102 GPU that powers the RTX 4090 includes 76 billion transistors, that’s more than in a full Apple M1 Max chip (57 billion) that includes a CPU, GPU, and other elements.

We therefore understand that TSMC is putting financial pressure on Nvidia. The latter also pays here for the complexity of its monolithic architecture. If AMD can offer tighter prices with its Radeon RX 7000, it is thanks to its chiplet design which allows the brand to mix more levels of technologies in its chips.

But TSMC is not the only one to blame for the price increase.

The Covid crisis and market transformations since 2019 have caused the price of the raw material needed to manufacture components, and in particular graphics cards, to explode. 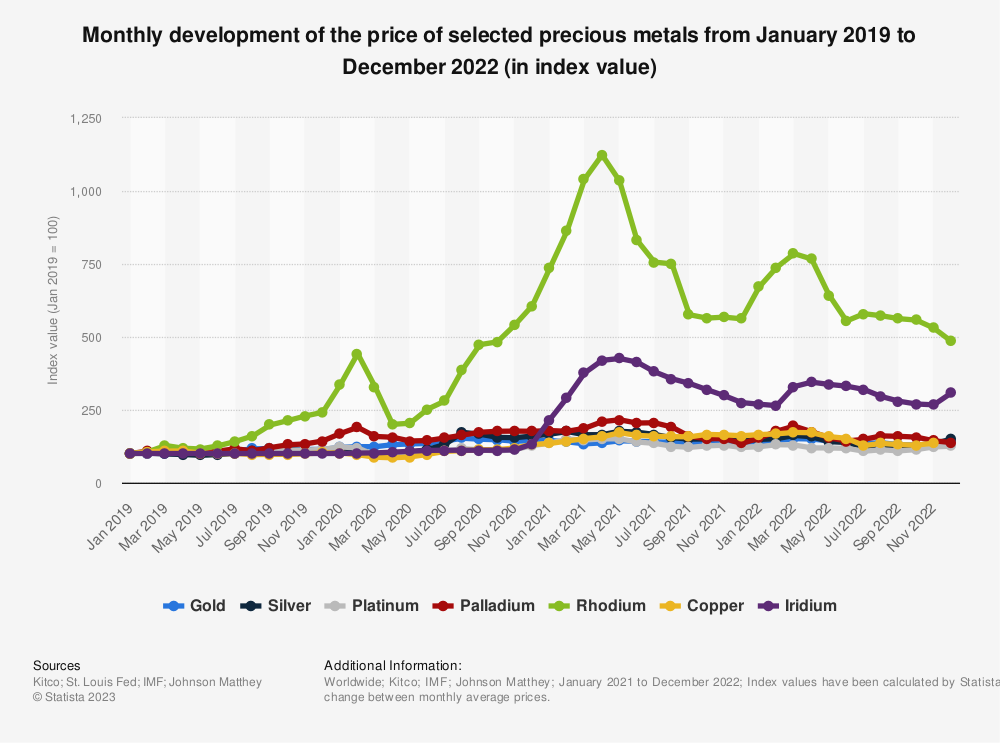 The situation has improved since the end of 2021, but the prices of metals and in particular of Rhodium and Iridium remain very high. We are talking about prices that have been multiplied by 7 or 10 for the first and by 5 for the second. All this in just a few years.

Nvidia does not set prices alone

Obviously, it is impossible to know in detail the calculations of Nvidia to determine its selling price. It is all the more complex since Nvidia is only one link in the chain. If you buy a graphics card, chances are that they are marketed by Gigabyte, MSI, Asus or another GeForce partner which, inevitably, will integrate its own margin into the price. To this you can add the margin of the store that sells you the graphics card.

These intermediaries have always been there, but each link has also had tumultuous years with Covid 19 and probably wants to solidify its margins.

Are Nvidia GeForce prices too high?

So is Nvidia inflating its prices? There is no doubt that the firm is in no hurry to reduce its margins and attempt a price war. By dominating the graphics card sector for several generations, the firm has a certain safety margin to define its price list, even if AMD is still on the prowl.

Obviously, we cannot deny that Nvidia still incorporates significant margins on high-end products or dedicated to professionals, as other brands in the sector do (hello Apple). But it’s an exaggeration to blame Nvidia entirely for the new reality of the sector.

There is the scarcity of raw materials. There is the growing complexity of developing ever more technologically advanced products. There is competition for production lines between graphics cards and other chips dedicated to cryptocurrencies or automobiles. The reality is that in 2023, a graphics card has never cost so much. It is hard to imagine the situation improving in the months to come, even if AMD returns to the level and competes more directly with Nvidia. The two actors are ultimately dependent on the same constraints.

Source: Arsenal will not pay Shakhtar 100 million euros for Mudrik

ChatGPT: if you want to cheat or educate yourself, you will have to pay!

Are we in a simulation? A scientist has the ultimate test to prove it

‘These are the specifications of the Samsung Galaxy S23’ – Aroged

Two tie-breaks and a failure in the third set. Ukrainian lost the match in Spain