Lenovo has announced that it will offer a unique GeForce RTX 4070 Ti graphics card as part of its Legion series desktop gaming computers. The manufacturer presented its proprietary version of this graphics accelerator. 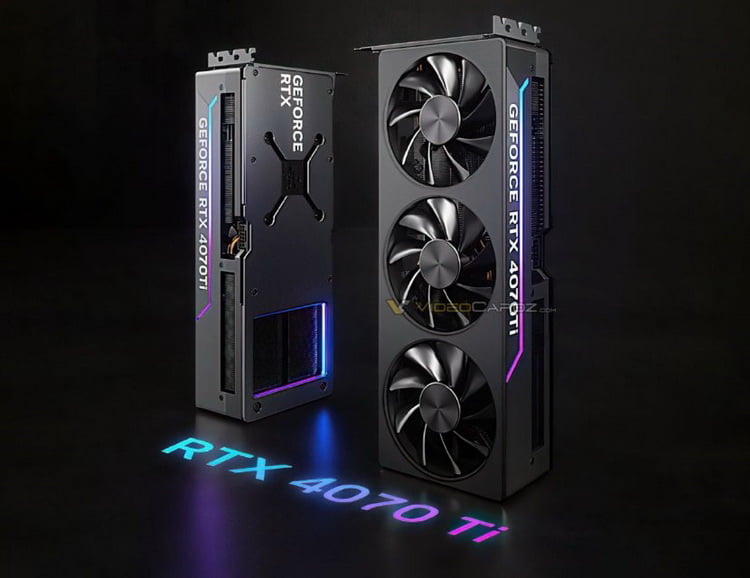 The Lenovo GeForce RTX 4070 Ti Legion model is a three-slot solution. It is equipped with a massive cooling system with three 90mm fans. The novelty in this design is very similar to the GeForce RTX 4080 and RTX 4090 video cards already offered by the manufacturer as part of their Legion gaming PCs. An execution chamber is used as part of the cooling system of the GeForce RTX 4070 Ti Legion. The appearance of the video card is complemented by Lenovo’s proprietary ARGB HALO backlight. 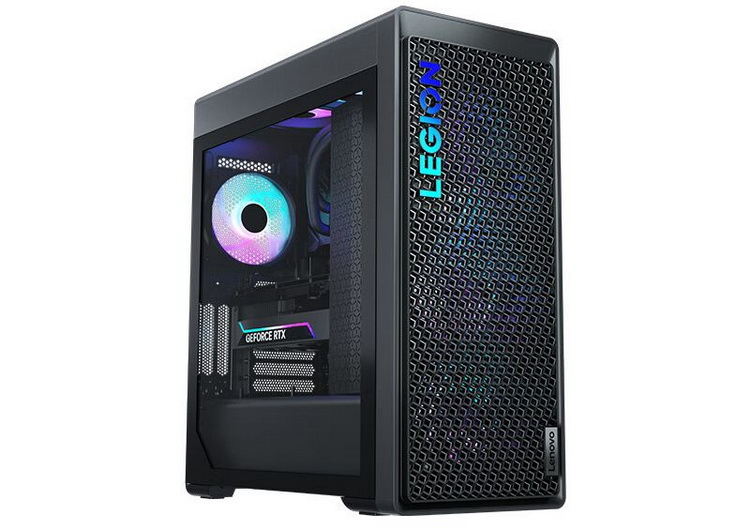 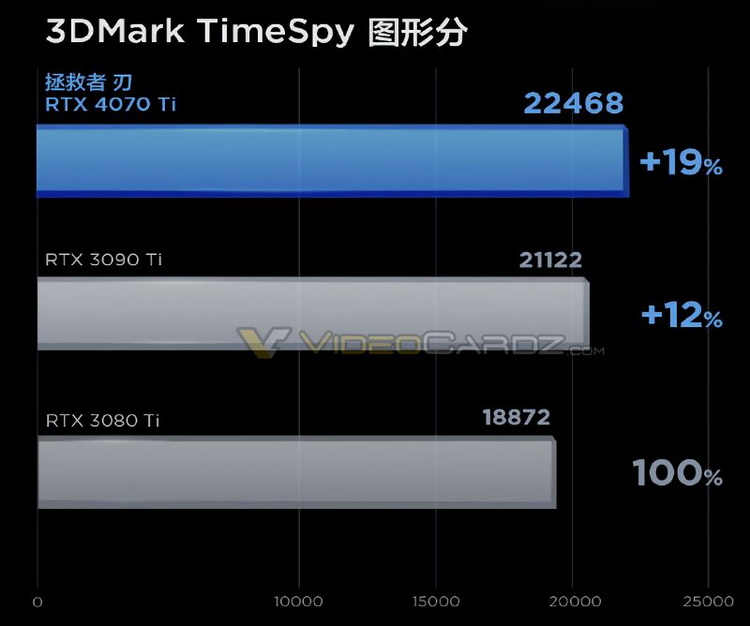 "It's the worst game in history": This YouTuber famously burns Call of Duty Warzone 2 live and swears not to play anymore