MALINOWSKY: I think this is just the beginning, but I’m glad for the first success with Marseille 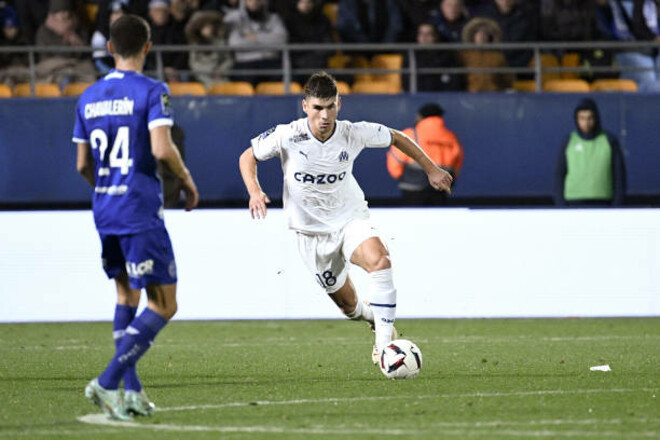 Ukrainian midfielder Ruslan Malinovsky shared his emotions from the first match for the French Marseille. The 29-year-old native of Zhytomyr, as you know, on Wednesday, January 11, played for the Provencals for the first time after moving from Atalanta – he took part in the match against Troyes, in which Marseille won 2-0.

“I am happy that I spent my first game minutes for the team and experienced the first success with Marseille. I think this is just the beginning, but I still have work to do. I am disappointed with the yellow card because there was no foul (laughs). However, I tried to help the team: it was 2-0 and we had to keep the result.

I can say that Marseille’s fans are exceptional. We felt it on the field of Troyes, where we played like at home, because almost the whole stadium supported us. I thank everyone for their support. The next home game will be very hot,” admitted Malinovsky.

Marseille are in 3rd place in the French Championship standings with 39 points after 18 games. On February 14, the Provencals will host Lorient.

Curse of the Sea Rats has a release date