Microsoft 365 gets a favorable formula for 100 GB per month 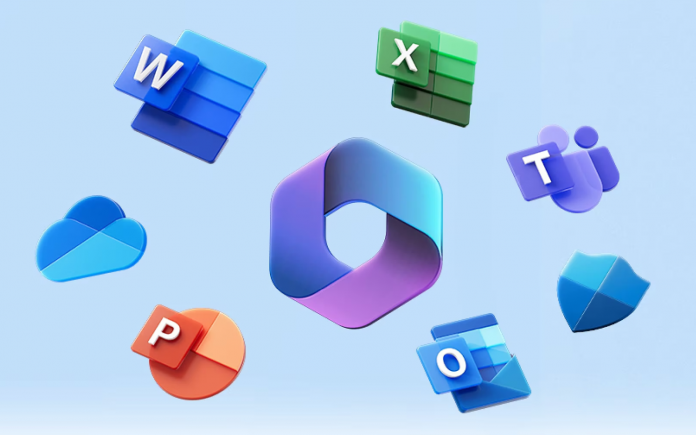 Anyone who has found Microsoft 365 too expensive until now will receive a new formula. For $ 1.99 per month you will soon have 100 GB.

In this way, Microsoft meets the needs of users who, in their opinion, do not use the Microsoft 365 apps intensively enough to pay for them. If you want to pay annually, you only have to pay $ 19.99. The new, favorable offer should convince doubters. The formula is aimed at those who already use the free plan, but would like a little more. The biggest difference is in the cloud storage. You only have 5 GB for free. Then the 100 GB of the new plan is already a significant upgrade.

Anyone who takes the step to a paying plan will no longer see advertisements in Outlook and the mailbox is immediately better protected. For example, there are built-in tools that scan the content of emails (links and attachments) for suspicious content. Another advantage of the paying formula is the fact that users can then fall back on Microsoft customer service. OneDrive will also be better secured, including a Personal Vault that will receive two-step verification. But that’s for later this year.

Those who already pay for a Microsoft 365 Personal plan (which was the cheapest so far at 7 euros) also only have to add 5 dollars to use the desktop apps of Microsoft 365.

And finally, it goes without saying that those who already paid more for 100 GB of storage will automatically be transferred to the more favorable 365 Basic plan, so that they also receive the same benefits as new members.

Affordable electric car wars: why the future Volvo EX30 should be watched

UK to mandate access to gigabit internet in new homes

Skull & Bones postponed, Ubisoft in crisis: is a takeover an issue again?

Nintendo Switch and FIFA 23 dominators in Europe: the sales data of 2022

Will PlayStation VR 2 ever work on PC? It seems very unlikely

Microsoft could buy Netflix for $190 billion next year

The current rating of Cyberpunk 2077 on Steam has reached 90%