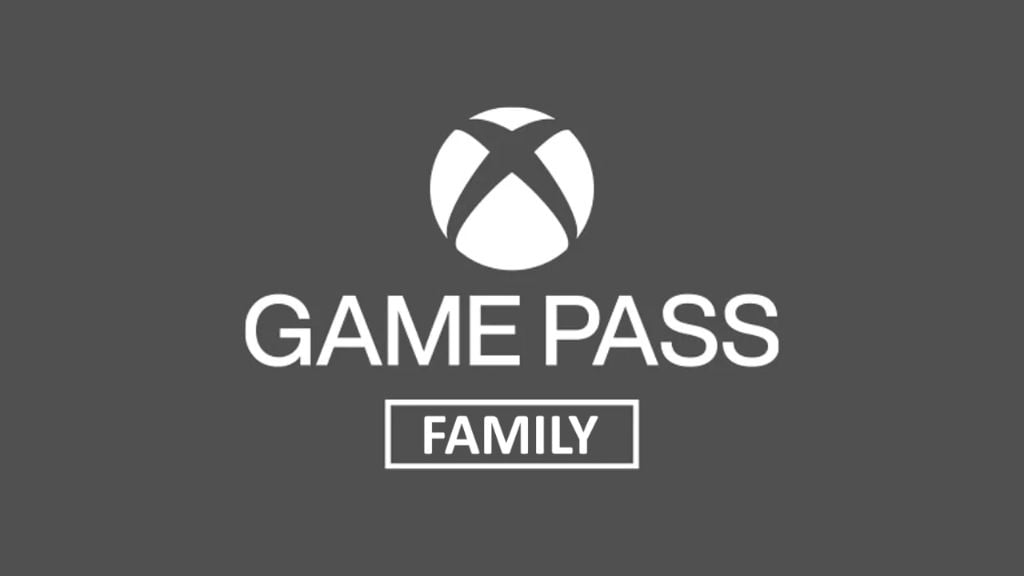 Recall that the Xbox game show will take place on January 25, where the Game Pass team promises interesting news.

Xbox is the "first carbon aware console": an update aims to reduce the environmental impact

Netflix: Program in January 2023 – these series and films start