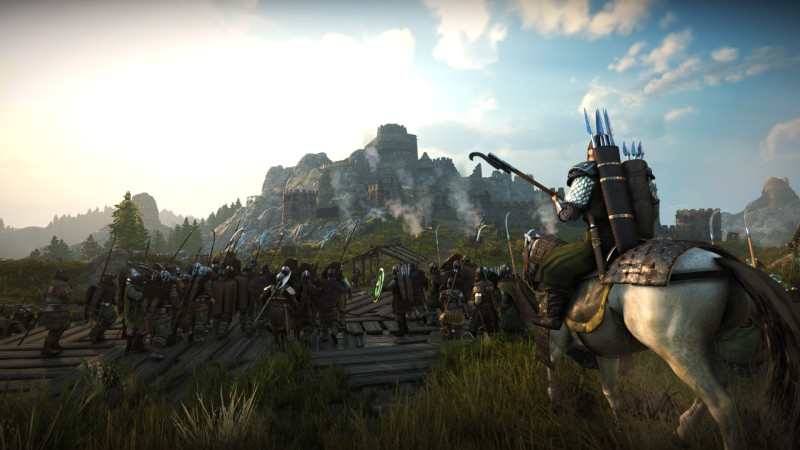 TaleWorlds Entertainment has just released beta patch 1.1.0 for the Mount & Blade 2: Bannerlord sandbox RPG. In addition to a gigantic list of bug fixes and balance changes, the patch brings improvements to the AI, brings new armor, and optimizes the save system.

In more detail, the patch optimizes the save system by reducing the overall file size, which no longer doubles over time, and saving is a little faster. An issue with old save files where clans had no leaders was also fixed.

The characters of the spectators of the arena have been updated. They are now regular characters instead of meshes and have new animations.

Improvements have been made to the interface: players can now sort both lists on the party screen by troop type, name, number, and level. The last selected sort type is remembered and applied each time the Part screen is initialized. By default, heroes are grouped at the top of the list. This change also includes the addition of a troop type summary to the party screen. Players can now see at a glance how many infantry, archers, cavalry, and mounted archers they have.

Descriptions of all perks have been rewritten for greater clarity. Some have been improved in terms of functionality. The biggest change has been made to the trade tree.

A new settlement near Laget called “Retreat” has been added to the game, in which the player can approach the new NPC “The Hermit” and decide to leave the current campaign, either continue it with one of their heirs, or complete their journey.

A new window has also been added where players can see their progress during the campaign, presenting a variety of statistics such as kills, game time, troops recruited, etc. Players can enter this window when their clan is destroyed, when they decide to retire, or when they complete the main storyline.

Joao Felix received a red card on his Chelsea debut

The next SnowRunner expansion will take place in Canada

Media: Microsoft offered Sony a ten-year deal for Call of Duty on the PlayStation

SANITRA: “At the stage in Pokljuka, I’m only satisfied with Tishchenko’s performance”