Nacon and Cyanide to Release Chef Life: A Restaurant Simulator on Xbox on February 23 – New Trailer 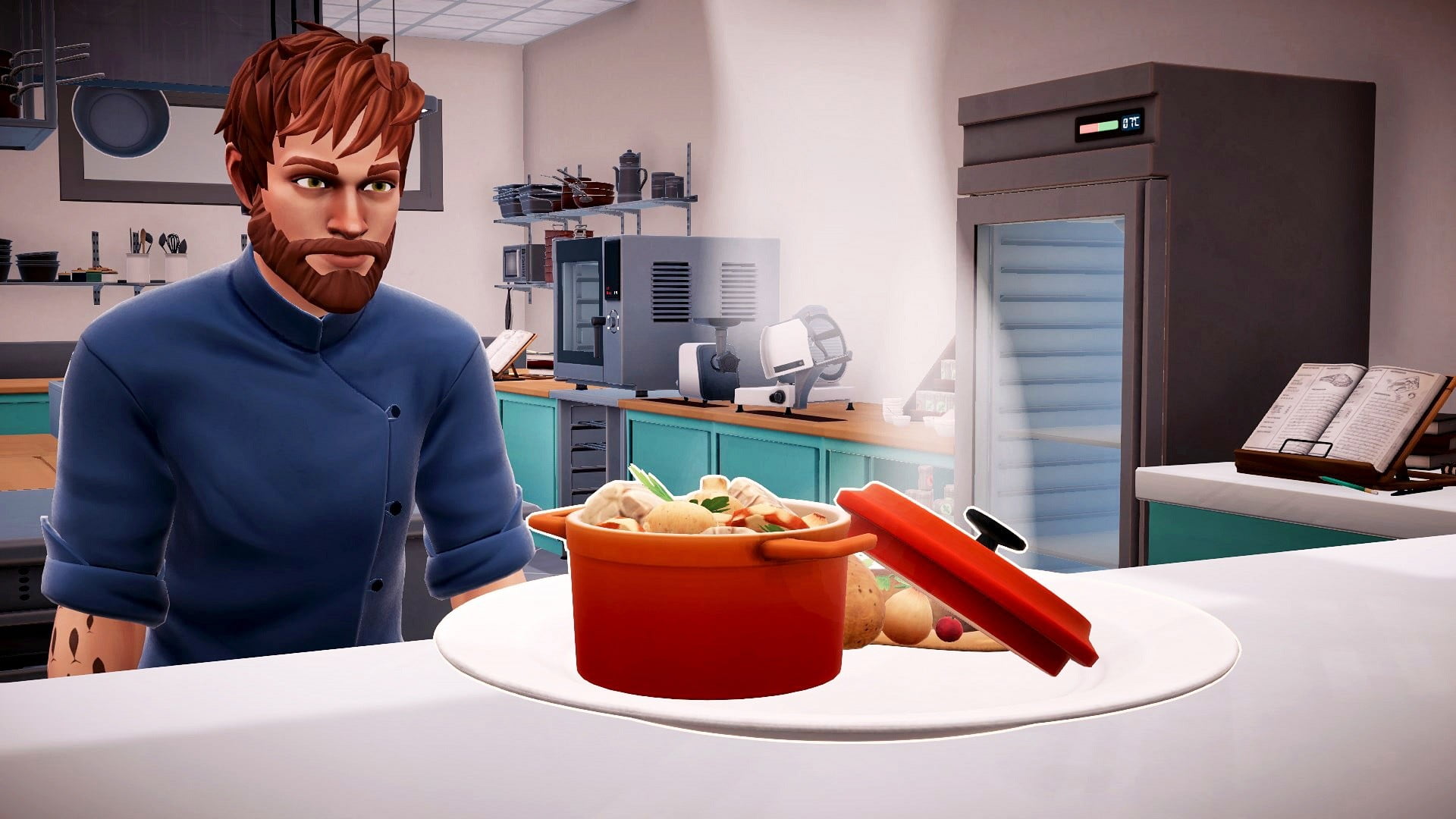 Announced a few months ago, Nacon and Cyanide’s Chef Simulator will release on February 23, 2023. Chef Life: A Restaurant Simulator today received a new trailer in which the developers showed about 2 minutes of varied gameplay. The project is coming to Xbox One, Xbox Series X | S, Playstation 4, Playstation 5 and PC.

In Chef Life: A Restaurant Simulator, you will be completely immersed in the life of a restaurateur – from small details to major tasks. Players will have to furnish their restaurant, create menus, prepare meals and aim for Michelin stars.

According to information on Steam, the game Chef Life: A Restaurant Simulator will receive Russian localization on the day of release.