The hunt for Legendary status begins in NBA 2K23 Season 4.

Kick off the new year with a remote-controlled drone, more player jerseys in The W, a new 2K Beats partnership with Soulection, and more!

2K revealed that Season 4 of NBA 2K23 kicks off the new year this Friday, January 13 with new content in MyCAREER, MyTEAM, and The W. Season 4 also includes ten new tracks from Soulection artists in Soundtrack and Club 2K. 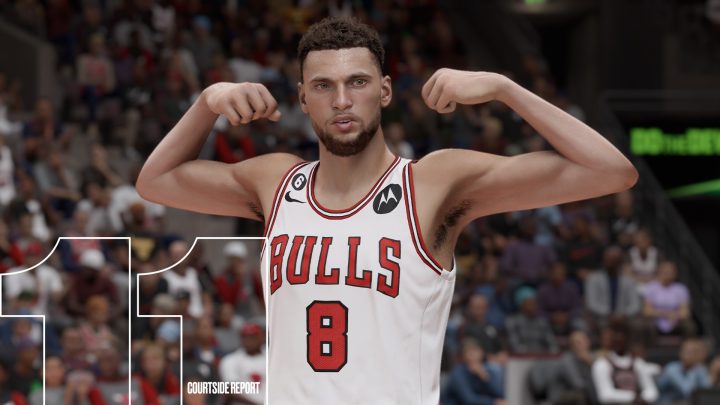 In NBA 2K23 Season 4, Chicago Bulls All-Star Zach LaVine takes the helm as we fly into the New Year toward the NBA All-Star Game, taking place on February 19th. This Season brings All-Star quality rewards and content to The City (PlayStation 5 and Xbox Series X|S) and GOAT Boat (PlayStation 4, Xbox One, Nintendo Switch and PC). 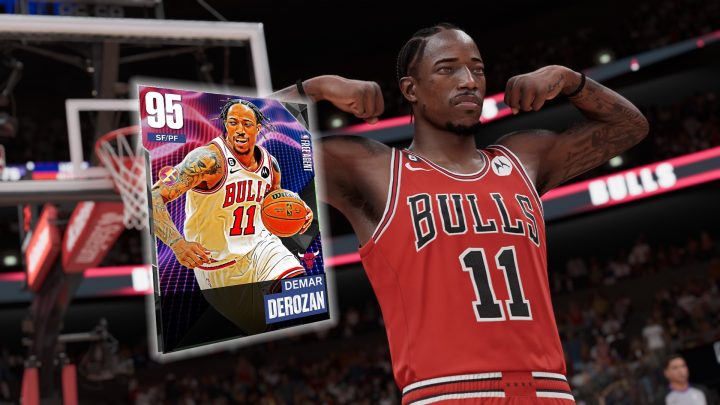 MyCAREER brings even more apparel and new content for players to unlock as they progress through the rewards ladder, including a remote-controlled drone with a warp function, awarded for reaching level 40. MeinTEAM celebrates the Lunar New Year with several two-week events this season that combine agendas, challenges, and cabin codes for a Galaxy Opal player card upon completing the collection. This season also features high-jumping and dominant back-to-back All-Star Zach LaVine as a level 40 reward. There’s also a new signature challenge alongside his hand-picked team of Bulls players. The W is getting brand new W rewards, from logo cards and 2KBreakthrough skins to apparel packs and more. NBA 2K23 continues to showcase the game’s biggest stars with a range of 60 WNBA player jerseys for the City and GOAT boat in MyCAREER. Season 4 brings the jerseys of Atlanta Dream star Erica Wheeler, LA Sparks’ Nneka Ogwumike and Indiana Fever duo Tiffany Mitchell and Kelsey Mitchell to the court. 2K Beats brings eclectic soul, forgotten gems and timeless sounds this season. Soulection kicks off with more than 10 new songs from artists on their label making their exclusive in-game debuts. Plus more apparel from Soulection Supply to celebrate their 12th anniversary. This season also features an exclusive in-game debut of a Dayne Carter song. NBA 2K Producer Series also brings beats from well-known producers Bizness Boi and Big Duke, which players can record their own lyrics to as they play through the game and share them with others via #NBA2KProducerSeries.

Please remember that The W online mode and related content are only available on new-gen consoles PlayStation 5 and Xbox Series X|S.

VPN Promo: This NordVPN competitor is going all out after the Sales

Aroged: TSMC expects to face a decline in revenue and profitability this quarter

Aroged: Putin instructed to introduce a ceasefire in Ukraine for Christmas