OFFICIALLY. Aston Villa strengthened by the defender of the club from La Liga 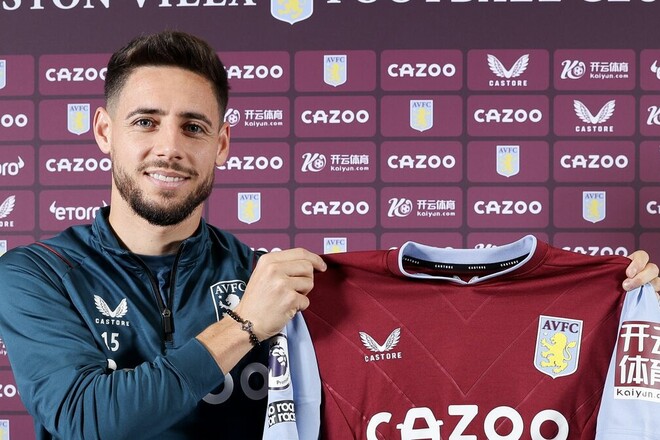 It is reported that the amount of the transfer is 14 million euros. The contract is for 3.5 years.

During his career, Alex Moreno also played for Mallorca, Elche and Rayo Vallecano.

In the 2022/23 season, Moreno played 19 matches for Betis in all competitions, in which he scored 3 assists.

Windows Subsystem for Android receives an update to Android 13

Aroged: In 2025, Apple is going to introduce the first MacBook Pro with a touch display

Call of Duty Modern Warfare 2: What is SBMM and why is it so talked about?

Mario Kart 64: The cult game more beautiful than ever!