OFFICIALLY. Zaikov, who left Vorskla, moved to the University 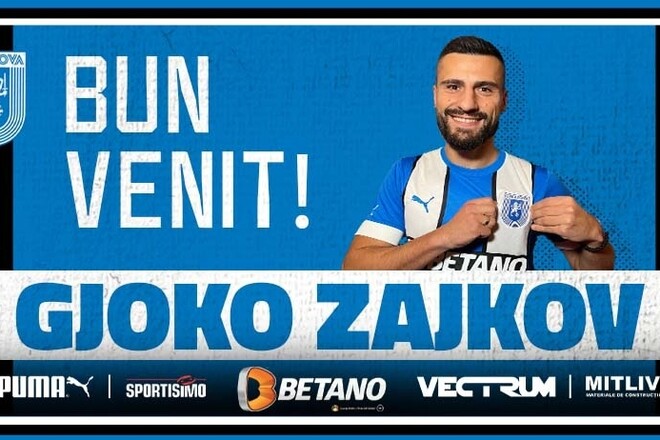 27-year-old central defender of the North Macedonia national team Djoko Zaikov, who until recently was a player of the Poltava “Vorskla”, moved to the “Universitatu” from Craiova.

Zaikov moved to the Romanian club as a free agent, having previously terminated the contract with Vorskla.

The labor agreement of the North Macedonian legionnaire with the Universities is for two and a half years – until the summer of 2025.

Recall that Vorskla signed Zaikov in January last year as a free agent from Levski Sofia.

No chance for Sony and Microsoft: Nintendo has dominated Japan for 18 years!

Dark Souls 3 gets a surprise update on PC: here's the news

A 30-minute gameplay video of the dynamic action game Wanted: Dead has appeared