The next PlayStation 5 firmware update is rumored to be on the way, and that might bring quite a surprise – namely cloud gaming for PS5. 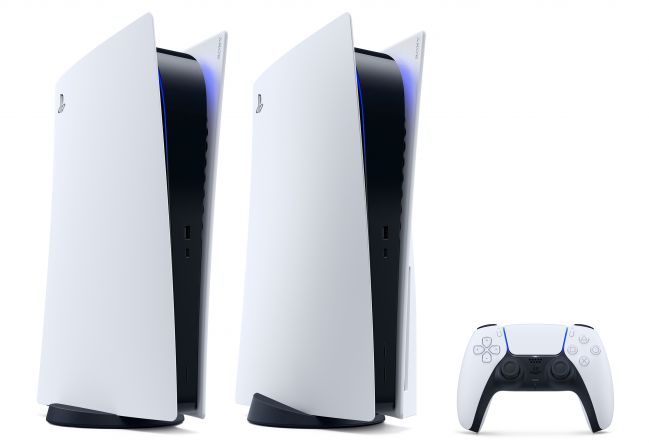 While cloud gaming is already in full swing as part of the Xbox Game Pass, Sony has so far been quite cautious and is limited to streaming games for PSone, PS2, PS3 and PSP. However, that could change soon, as industry insider Tom Henderson claims to have learned from his sources.

The next major firmware update, version number 7.00, is currently in the works and is rumored to be out on March 8th. Actually, the update was supposed to bring the Discord integration that was already announced in 2021, but now it seems that the update has a lot more to offer.

Apparently Cloud Gaming for PlayStation 5 is an important part of the update, which would mean a significant expansion of the service. The feature is said to have been in the testing phase for months under the project name “Cronus” and is now set to be launched as part of PlayStation Plus Premium.

There is also talk of an open beta for update 7.00. The same should start in the next few days and end on January 30th. An official statement from Sony is still pending, so it is still questionable whether Henderson’s sources are really correct. If so, that would be quite a hit.

Dominated by Elden Ring and God of War Ragnarok, 2022 saw some big blockbusters, but overall was it a good year for video games? Have fun with Felix’ opinion on this in the 2022 highlights and lowlights.

Ubisoft: negative sales not only for the French publisher but for the entire industry, for Dring

The Pokémon Company Celebrates 1,008 Pokémon With a Cute Video

Steam hit Dwarf Fortress: Almost half a million sold in less than a month